Virtual Reality vs. Augmented Reality in Gaming and Need for Social Elements 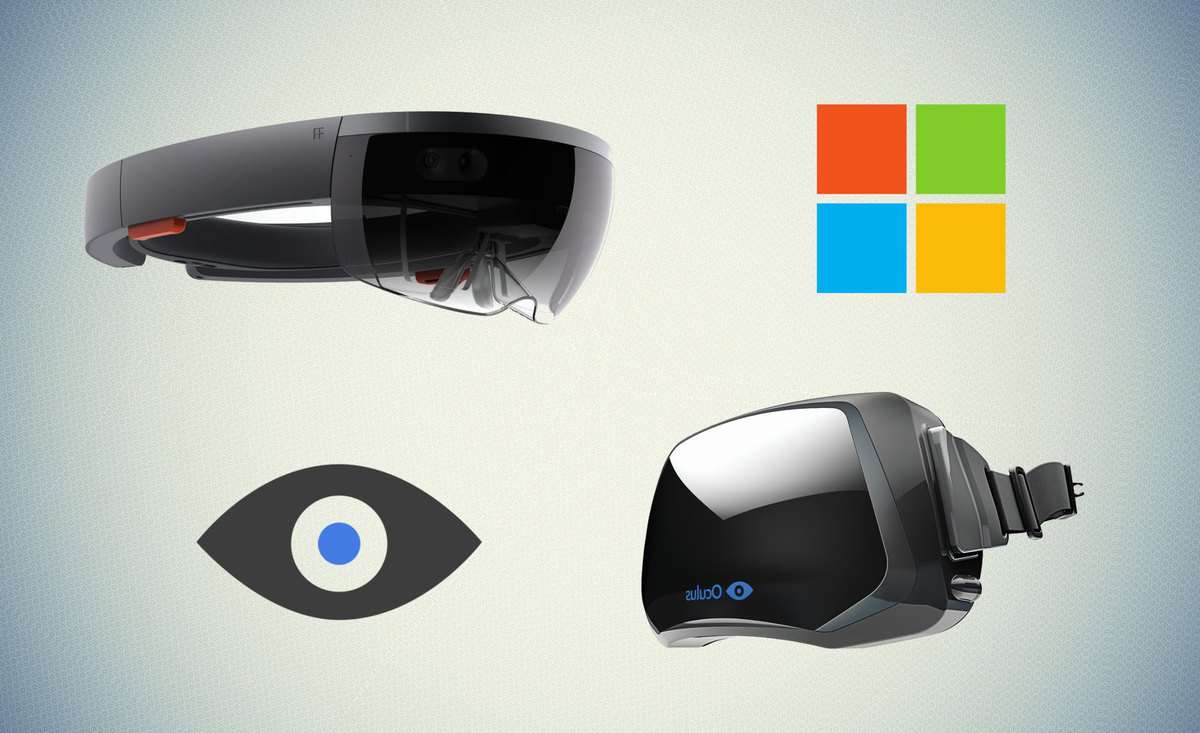 When the end users look at the path on which the gaming industry is going the future seems rather confusing. For instance we have virtual reality as well as augmented reality as two pathways that have been debated on for so long and yet no one is sure which one to pick.

The ideas behind both of the technologies are impressive, they take the mundane life around you and turn it into something different either by replacing it with a virtual world altogether or by augmenting it with virtual objects. Facebook’s Oculus is spearheading the former while Microsoft HoloLens leads the race among the latter.

So which one is better?

Now it is a fact that bringing a person to a whole new fabricated world i.e. Virtual Reality, is something that should ideally appeal more to game developers. They get to take you wherever you want and give an experience much more immersive than any before.

It is also a fact that it comes with the limitations of isolation. Firstly, the working space around a virtual reality headset has to be organized. The person using it is not aware of what is going on around him in the real like which, despite being an indicator of high immersion, is also a limiting factor.

Why is that a limiting factor you might ask. There are more than one answers; firstly, isolation in itself is not the most desirable condition by any human being; you are cut out from the real world which is not really an ideal state of being.

More importantly, we have all noticed how interesting everything gets with the inclusion of social features. Being able to socialize is cardinal to our lives now a days and Virtual Reality, as it stands right now, is definitely lacking at that.

Oculus Rift has a socialization problem which Microsoft HoloLens inherently doesn’t. With Augmented reality you are connected with the real world around you and in its current state that makes it more suitable for use.

It is not just me but even the head of Disney Interactive recently expressed the same before adding that he would rather go with Augmented Reality instead of Virtual Reality in terms of future platforms for the Disney Infinity franchise.

Moving on, it is also a fact that in terms of development of the technology VR is far behind AR. Microsoft and Google both are investing time and money into the latter and we already have some of the first products out in the markets. It is going to take some time for VR to come to terms with the right balance needed as well as in order for it to be the prime destination of videogames industry in general.