Unreal Engine 4 Exists, No Game For It Yet 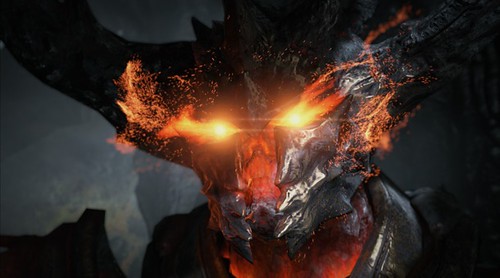 The Unreal Engine has been around for over a decade in various forms, and has served as the basis for countless classic game, not just the Unreal series.  Unreal 3 has been one of the Go To engines for the last few years but today Epic games unveiled their newest version, predictably called Unreal Engine 4.

Shown to a select few journalists at the Game Developers Conference, was a tech demo that depitcs a demon knight walking through a very pretty castle.  One of those who have seen it in action firsthand is Wired’s Stu Horvath who wrote up an extensive piece on it.

Alas, there is no video to show the tech demo in action, but the Wired article does have some screenshots which show the degree of detail that the engine can achieve, as well as the particle effects.  Epic has promised to reveal the demo to the general public in June.  There is no specific date of event, but next month’s E3 seems like the most likely time and place.

It must be emphasized that this is just a game engine and no actual game using Unreal Engine 4 has been officially announced yet, although there are surely some secretly in the works.