Uncharted 5 Without Nolan North “Will Be A Problem,” Kids Voice Actor 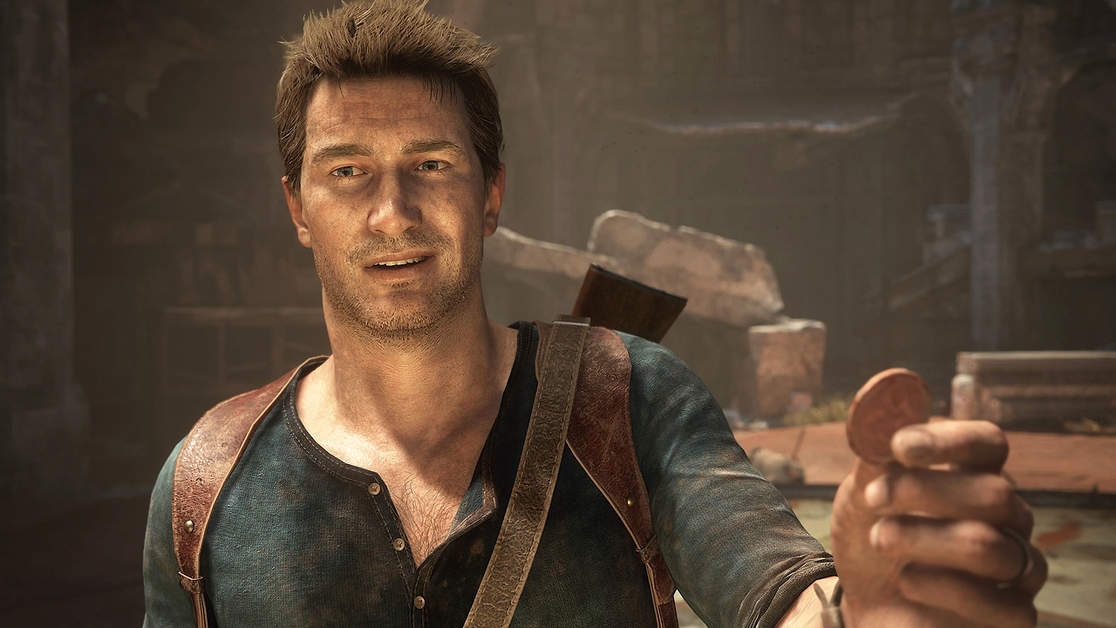 Nolan North, the voice actor of protagonist Nathan Drake and the very essence of the Uncharted franchise, has a clear message for developer Naughty Dog when it comes to a new Uncharted 5 game on PlayStation 5.

While speaking with Retro Replay in a recent interview, North was asked if he can confirm whether or not Uncharted 5 is in active development. He responded that “if there is a new game from Uncharted under development and I am not participating in it, there will definitely be a problem!”

Uncharted 4: A Thief’s End was the last installment in the franchise to grace the previous-generation PlayStation 4 console. North noted at the time that Sony Interactive Entertainment “might want to do another one” with Naughty Dog and he would certainly return to reprise his role.

Just imaging a new Uncharted 5 game without North lending his talent to Drake is difficult. Naughty Dog has however not confirmed any plans for a follow-up. There have in fact been speculations that the developer might possibly be more interested in a spin-off rather than a mainstream sequel, and that too with female leads rather than Drake with another one of his death-defying adventures.

Naughty Dog has already made it clear that it is not interested in milking a franchise. Uncharted 4 hence continues to stand as a concluding chapter to the franchise narrative in the same way The Last of Us Part 2 will not be receiving a post-release expansion pack because of how its post-apocalyptical story is done.

Earlier in the month, co-president and director Neil Druckmann teased that Naughty Dog has “several cool things” in its pipelines but which will only be shared when the time is right. Naughty Dog will ultimately make its PS5 debut but as disappointing as it might be, fans should not expect that to be in the form of Uncharted 5.