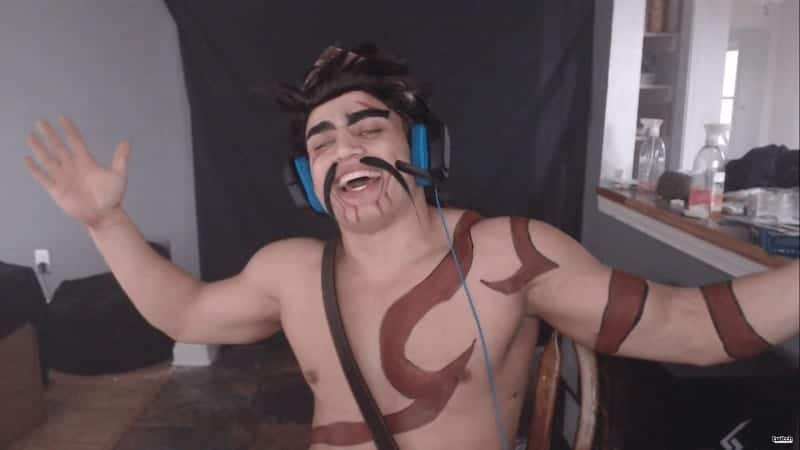 Tyler “Tyler1” Steinkamp returned to stream League of Legends on Twitch earlier today and it was as grand as it could possibly be.

His live audience surpassed more than 300,000 concurrent viewers within the first 15 minutes. The figure sat around 380,000 at one point and may have gone further ahead to touch 400,000 at its peak.

This is a new record for the streaming platform, which was previously held by Lee “Faker” Sang-hyeok from SK Telecom T1 when he began streaming last year. The best and most valuable player in League of Legends managed around 245,000 concurrent viewers at peak before sliding back.

The large audience and relentless flow of subscriptions may have proved too much for Twitch to handle because the streaming platform began experiencing issues around the same time. Many reported that they were unable to load their channels and were facing errors on their screens. Twitch has yet to confirm that this breakdown was related to Tyler1 but the timing is certainly there.

Tyler1 was permanently banned by Riot Games from League of Legends around two years back for severe toxicity. In fact, he remained infamous for being the most toxic player in the history of the game. Riot Games chose to dispel his appeals during this time, but finally took his case into consideration at the start of the new year. He is now officially allowed to play League of Legends from his main account once again, and he certainly looks reformed in comparison to before.