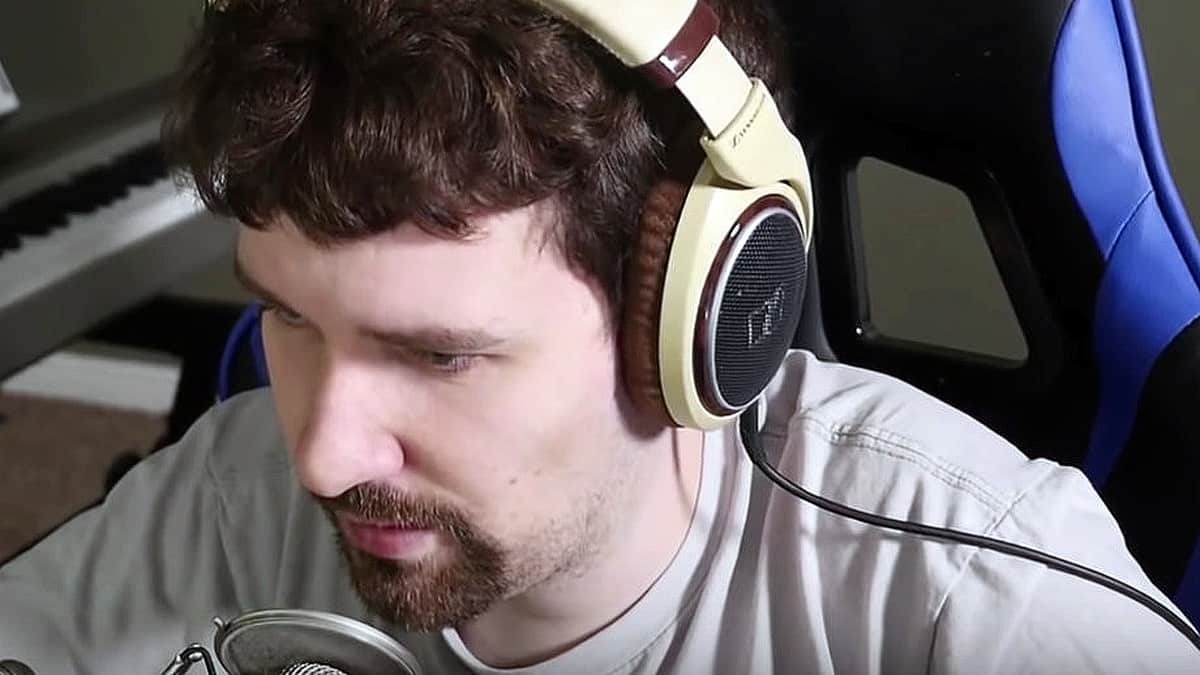 Steven “Destiny” Bonnell, one of the most popular streamers out there, has just been handed a temporary suspension by Twitch for objectionable content.

The former professional StarCraft II player can usually be found broadcasting live gameplay from a number of games, notably Hearthstone. What he is mostly known for, however, is his heated and controversial political discussions. He has also never shied away from making offensive jokes or using racial slurs during his streams, much to the enjoyment of his indifferent audience.

In a new video posted on YouTube (via Polygon) earlier this week, Destiny confirmed that his account on Twitch has been banned for thirty days. The streamer explained that he has not been told by any official spokesperson about what exactly prompted the decision. He, though, has a fair idea on the matter.

It turns out that Destiny recently targeted someone on his stream by using derogatory terms such as “the F-word, retard, faggot” and perhaps more. In addition, there was this particular clip where he suggested off stream that those migrating to the Unites States from Cuba should just be shot.

The first [reason] one was because I called the one dude a bad word. I called him the F-word — I don’t even know if I’m allowed to say it without getting banned on another platform, but I said the F-word, and called him a retard or whatever. Apparently that was bad. But they also clipped the thing where I was talking to my mom and I said, ‘Holy shit, maybe they should just fucking shoot Cubans who were swimming over to the US or something or what my mom wanted to do to Mexicans or whatever.’

Twitch may have been a bit lenient in the past but has recently started cracking down on streamers for using offensive language. The platform released new community guidelines in February this year and has already taken strict measures against several popular streamers.

That being said, this is not the first time Destiny has been banned. He received a seven-day ban in January for threatening another streamer, which fans defended as a joke. He also stirred a few emotions after that by mentioning the United States as anything but a “well-functioning society” for arming teachers in schools.

The recent ban wave has started a new conversation in the Twitch community where streamers, including Destiny, are considering to move their content to YouTube — a more liberal platform, or so people believe. Whether this will actually happen remains to be seen.