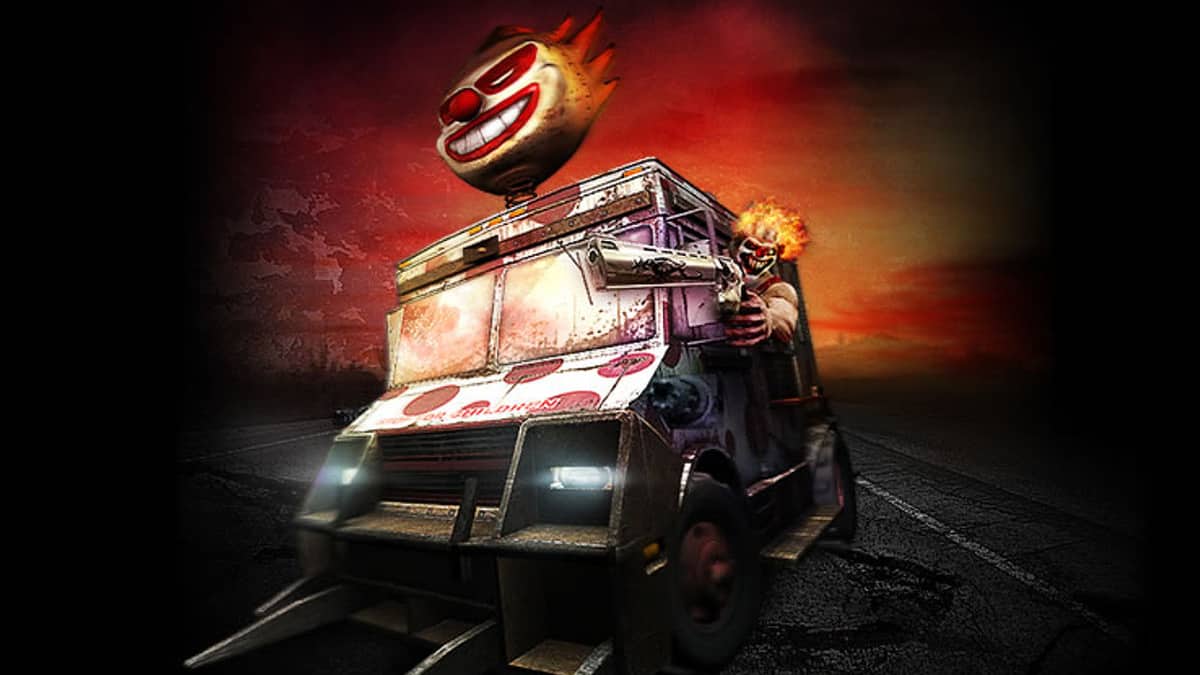 Sony Interactive Entertainment has reportedly ceased all development of its rumored Twisted Metal reboot, at least until a new developer is found to take the lead.

According to a report by VGC earlier today, the Twisted Metal reboot was previously being worked on by Lucid Games, the developer behind Destruction AllStars. Sony has now however decided to take the reboot away from Lucid Games and hand it over to one of its first-party studios.

Take note that Sony has not officially announced nor teased a Twisted Metal reboot, but reports from last year pegged the PlayStation maker to have plans for a new installment to coincide with an upcoming (and confirmed) Twisted Metal live-action television series somewhere in 2023.

The current development state of the Twisted Metal reboot remains unknown at the time of writing as does the plans of Sony to have the reboot and the television series within the same release window.

While only rumors for the time being, Sony is said to have switched developers after seeing the poor response of Destruction AllStars on PlayStation 5. The game struggled to find an audience at launch. Lucid was forced to add AI to the game in order to help the matchmaking process because players were sitting in long queues due to low player-counts.

As for the Twisted Metal television series, it was officially announced by Sony back in May 2019 and will blend action with comedy and the obvious vehicular mayhem. The episodes are being written by Rhett Reese and Paul Wernick, the writers of Deadpool and Zombieland, which should be an assurance for fans of the Twisted Metal franchise.

The last mainline Twisted Metal game to arrive was back in 2012. It goes without saying that a revival has been long coming.