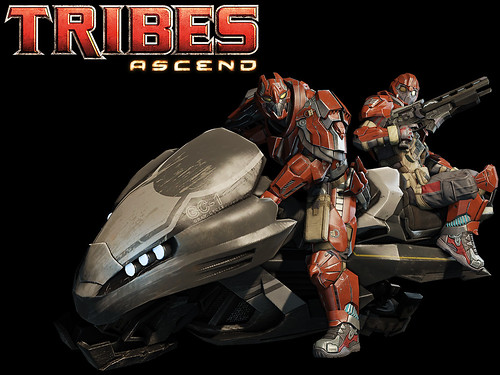 I know that it’s a crazy idea to play fast-paced game-like Tribes Ascend, but if you are a fun seeker and good at using the controller, you may want to give it a shot.

Many users don’t bother to try it as it sounds really tough but in reality, you don’t any rocket science to get your controller working for the game.

How to Configure Xbox 360 Controller for Tribes Ascend

You need to edit the config file (Tweaks Guide) to adjust the binds as some of the functions don’t really work as they should.

Now, press Ctrl+F to search the appropriate command line. Enter the word “lefttrigger” in it and search downwards.

The first entry you find in the file is the one that you should be concerned about. In this line add “GBA_ToggleJumpJetpack” after “Command=”. The code will be like:

Now just above the leftrigger, you will find leftshoulder command line. Here, you need to enter “GBA_DoSki” after “Command=”. It will look like this:

These changes will shift your jump+jetpack to the left trigger making it easy for you to jump off the ground.

Warning: Do make a back of the file you are editing so that if things go north, you can restore the config file back to original.

Now if you want to change the key bindings and set them the way you want to then search for the Xbox controller bindings in the same file.

You can then change these bind commands with the ones set for keyboard by default. For example, if you want “X” to be your reload then you will copy “GBA_Reload” command and paste it over the default “X” command in the file.

Well that should be it to make you play Tribes Ascend on your Xbox 360 controller. If you have any questions, let us know in the comments below. If you want to know more about the game, you can read our Tribes Ascend Class Guide.