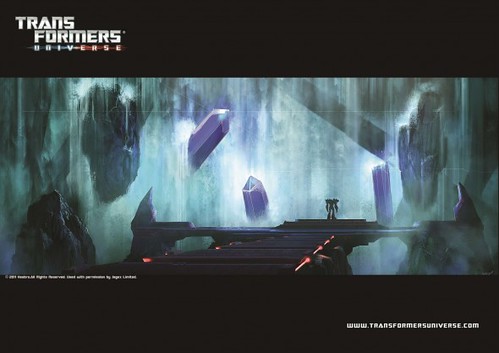 Transformers Universe is an MMO based on Transformers, developed by Jagex, and is expected to make its way to the fans, come 2012.

Jagex is a renowned MMO developer, the one responsible for developing Runescape, one of the most popular browser based MMORPG of the World. Today, Jagex released the first teaser trailer of the game along with few concept art showing what fans can expect from the new game.

The concept art shows the stunning environments and Mega Bots you should look forward to in the game. Apart from this teaser, and concept art, we don’t know anything about this game. Develop Conference is coming next month, and I hear the game producer will be doing a live keynote, so expect fresh news out of it. 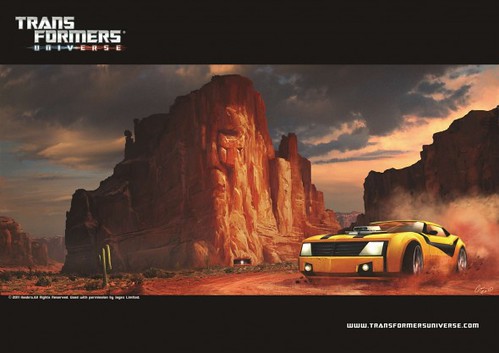 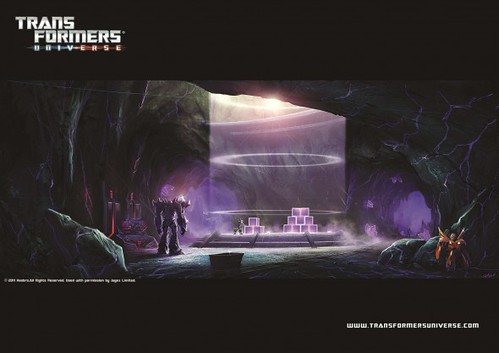 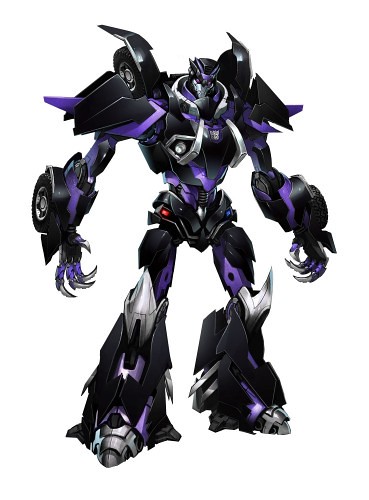 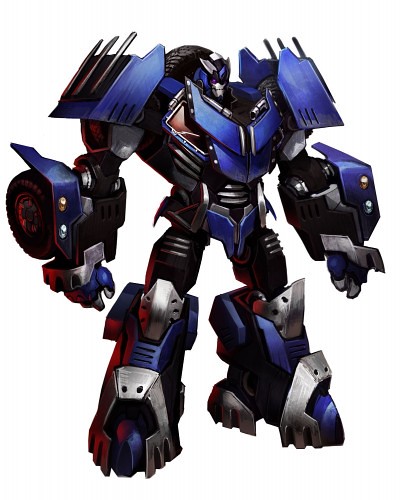