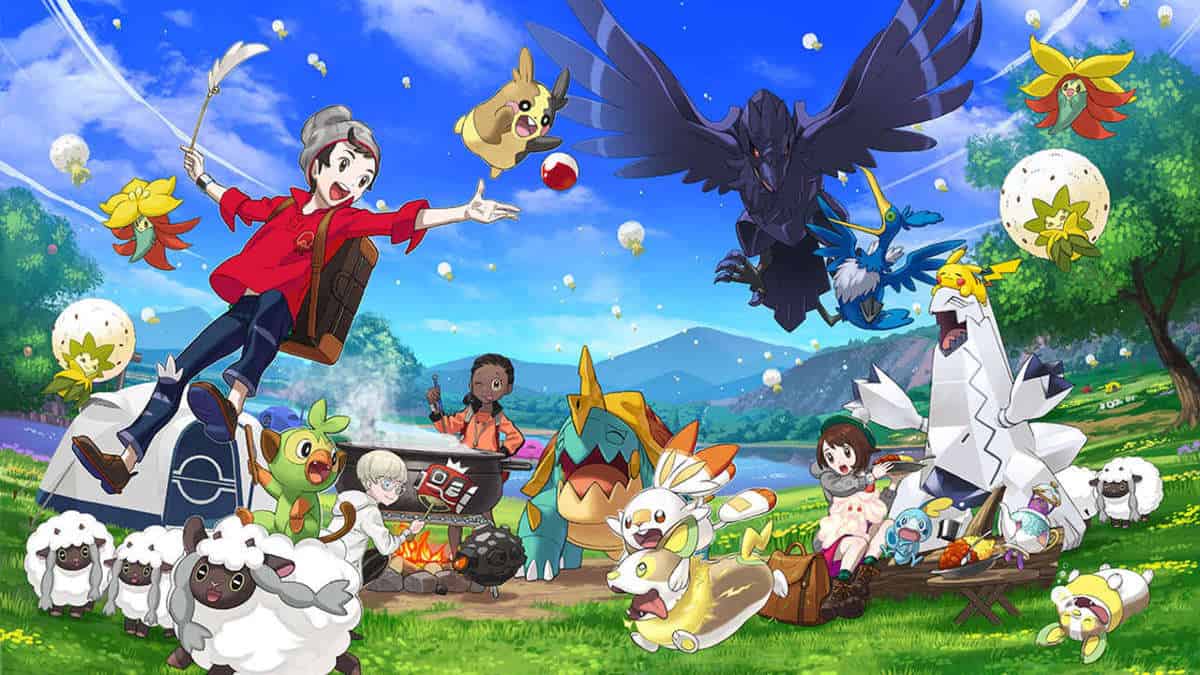 In Pokemon Sword and Shield, once you start out leveling pokemon from the past routes, going back and catching them can be very tricky because your strong attacks might end up killing them instead of getting them to lower health to catch them. This guide will show you how to train ultimate pokemon to capture other pokemon in Sword and Shield.

Most pokemon can be immediately caught using Quick Balls which can be brought from Wyndon Pokemon Center or a Watts Trader found in Wild Area.

For pokemon that break out of the Quick Balls and have lower catch rates, try using Gallade.

Gallade has the ability to learn False Swipe using TM and it learns hypnosis naturally, so it can be used to put enemies to sleep or lowering their health to one HP without killing them and improving chances of catching them.

If by any chance you are catching a pokemon during either hailstorm or a sandstorm, Gallade can be set uo with Sunny Day to cancel out all the other damage-dealing weather effects.

Gallade can also learn Thunder wave to paralyze enemies. Paralyzed enemies use fewer attacks and have a 50% higher chance of being caught.

Gallade can be caught in the Wild Area on the Island in the Bridge Field area, in the center of the island near the lake.

Alternatively, Gallade spawns near the Lake of Rage, where you can also find Ditto.

If you fail to find a Gallade in the wild, you can also get a male Kirlia through Max Raid Battles. You can evolve it into Gallade using Dawn Stone.

During the fight, begin using thunder wave to paralyze pokemon for almost the entirety of the match (unless the target is immune or has a reversal move).

Paralyze will also allow you to have the first turn every round. Use Sunny day or Rain dance to remove any damaging weather effects if they are active.

Hypnosis can be used in case Paralyze doesn’t work. Use false swipe till the target is at 1 HP, then throw your balls to catch the targeted pokemon.

For ghost pokemon, bringing along a Pangoro will prove useful as their hidden ability Scrappy allows them to hit ghost type pokemon with normal and fighting type moves, also has False Swipe and can also use Rain Dance and Sunny Day.