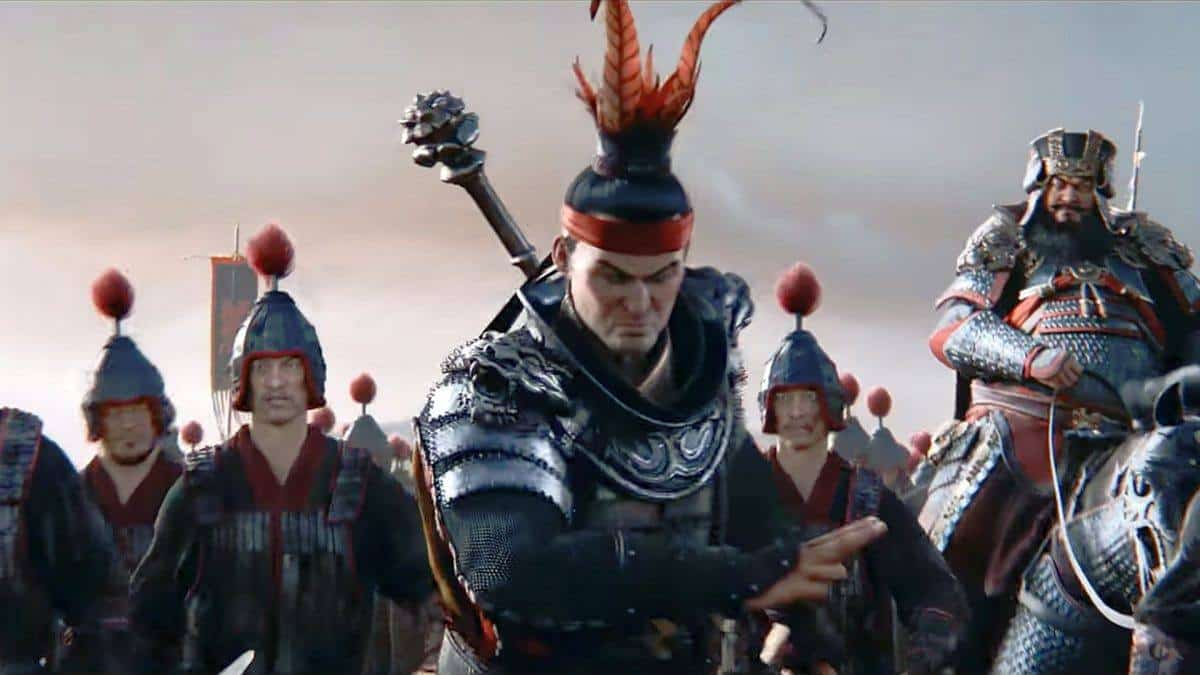 Strategy and formation are perhaps the most important factor in a battleground as is in Total War: Three Kingdoms. A strategist allows you to choose from various formations for your troops.

You can go on and change formations according to the requirement of the situation to reap a strategic advantage. Below are all the formations in Total War: Three Kingdoms.

Loose
Unit: All Types
This formation has a greater volume to it. It makes your troops’ units spacious increasing the ground occupied per unit troop thus allowing you to minimize damage from archer attacks and trebuchets.

This, however, reduces the units charge impact resistance.

Diamond
Unit: Cavalry
Allows your cavalry units to shape into a diamond formation wide on one end and pointed on the other. This formation increases the melee charge bonus and melee evasion as well.

Wedge
Unit: Cavalry
This formation is very useful for breaking through the enemy’s frontline formation to get to the midline-ranged attack units. It lets you pierce to the heart of the enemy’s forces.

Hollowed Square
Unit: Polearm Infantry
This formation is the best defensive formation while inside the battleground. It allows the infantry to form into a square formation that is hollow on the inside.

Each one of the four flanks covers each other’s back forming and four-dimensional defense position. This formation makes your unit immobile until engaged but significantly increase melee evasion rating.

Spear Wall
Unit: Polearm Infantry
Lance and spear yielding Infantry units form a wall on the frontline with spears to the front and facing the enemy.

A large number of spears protruding out of the double manned wall both of the first and second lines form a dense wall of sharp edges that cannot be penetrated.

It significantly increases melee evasion ratings and melee reflection but reduces the speed of the unit to only walking.

When used correctly, this formation proves to be both offensive and defensive at the same time, protecting soldiers behind the wall and killing those in the front.

Turtle
Unit: Shielded Polearm Infantry
This formation is achieved when Shielded Infantry units form a wall of a shield with spaces in between, just enough to present their lances to the enemy like a turtle’s head out of its shell.

This formation increases resistance to ranged attacks as well as charge attacks and reduces unit speed.

This reduces charge damage and ranged attack vulnerability while increasing your melee charge bonus. This formation is very instrumental for advancing.

Circle
Unit: Melee Infantry
When a melee infantry unit is stuck in the battleground amidst fierce fight and is being threatened from all side this formation can allow them to regroup and protect each other, preventing damage from any and every side.

Just like the square formation, this formation is a circle with units facing outwards. It increases melee, charge evasion rating, and ranged block probability as well. The unit is made immobile when formed.