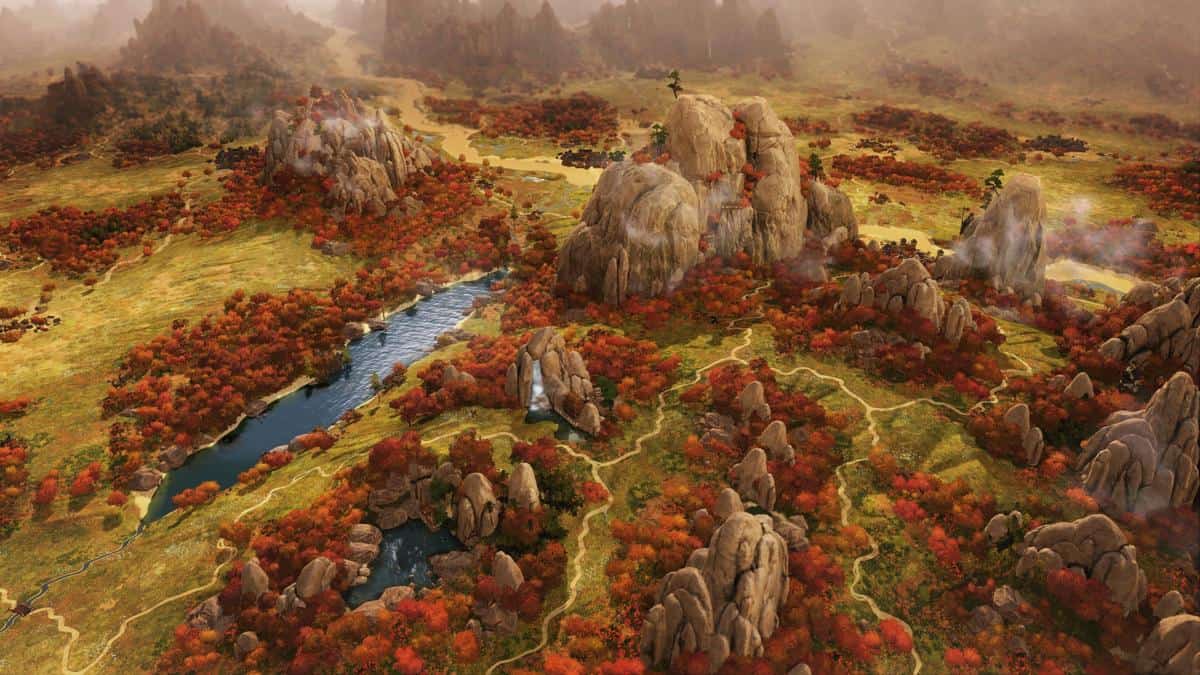 When it comes to economy in the game, let us start with income and different aspects such as commanderies, trade, and diplomacy.

Your commanderies are provinces from where you make your income. The commanderies make their income from industries, pleasantries, commerce and a unique factor, silk. How much you earn from these is how much your income would be.

Your peasantries income depends on the agricultural buildings that you choose. Different buildings combine up to make your peasantry income.

If your commandery has a larger population size then the percentage of your peasantry income will be much larger.

The buildings provide you with base income but industry and commerce income are not boosted by the population growth.

Silk is a special resource that provides you with a good amount of base income and neither does it depends on the commandery nor on the population growth.

Trading is a major part of your commandery income. Depending on the resources that you have to trade, for example, technology, faction or character trading, you will gain your income.

This income depends on the diplomatic agreements taking place on your part. The income does not have a huge effect on your gross income.

Now that we are done with income in the game, let us move to expenses and different expenses such as unit upkeep, character salaries, building, diplomacy, and more.

Unit Upkeep is the money that is being spent on the armies. Your armies require a huge sum of money on each turn. You will have a number of armies for the wars.

You can check how much an army is costing you and if you think that keeping that army is not necessary then you can eliminate that army for a temporary time.

Take this time to fill up your vault of money again and when you think that your economy is stable enough, you can rehire the troop.

Your officers will be given salary depending on the rank they are on. Each time they level up, they are going to require a higher salary.

Again, if you think that an officer is affecting your economy but is not assigned to your empire, you can dismiss him from under your faction. This will actually lower the burden on your economy at a much greater rate.

Buildings do not have a heavy effect on your economy but the buildings do require building upkeep so if you think that a building is not necessary to be kept, release it.

Diplomacy expenses are from the monetary expenses or tributes given to different factions in case you have to keep temporary peace. Understanding the needs of your economy and how to maintain it can severely affect your empire.