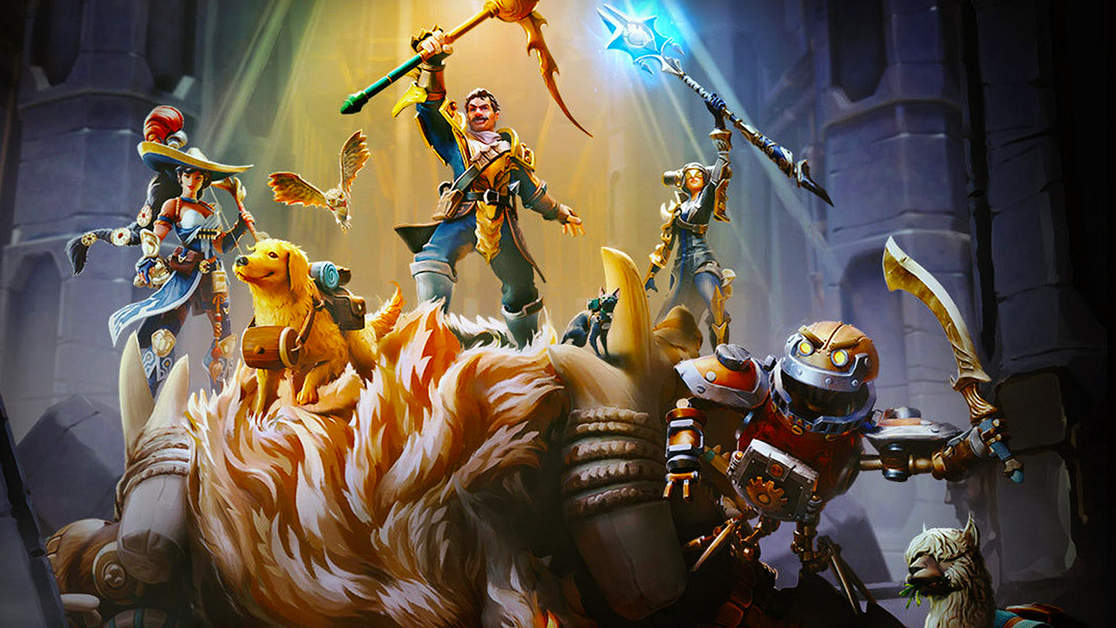 Torchlight 3 will be releasing after spending nearly four months in early access on Steam during which developer Echtra Games has gone back and forth between a ton of player-feedback. The gameplay though, apart from a few adjustments and tunings, largely remains the same as before and which continues to create a rift between players who have tried out the early access builds.

The problem with Torchlight 3, and which may as well not be a problem at all, is that the game is much simpler and straightforward compared to the past two installments. The absence of any diverse skill trees is just the start. The amount of skills in those trees are far fewer as well. The playable classes themselves are designed around a lonesome unique mechanic and due to their bare-boned skill trees, do not offer any significant or deep build choices—a sheer contrast to what the highly acclaimed Torchlight 2 was and absolutely loved for.

There are currently two schools of criticism being laid. The first has to do with Torchlight 3 doing too little and the second with the game doing too much. Both eventually cross paths by doing comparisons with either Torchlight 2 or other acclaimed games in the genre like Grim Dawn and Path of Exile.

It becomes clear that fans of the franchise are reviewing those said comparisons instead of the game itself, which is why the mixed Steam reviews are all over the place. Yes, Torchlight 3 has been simplified to a certain degree and perhaps more than needed. No, that still does not make it a bad game to play. 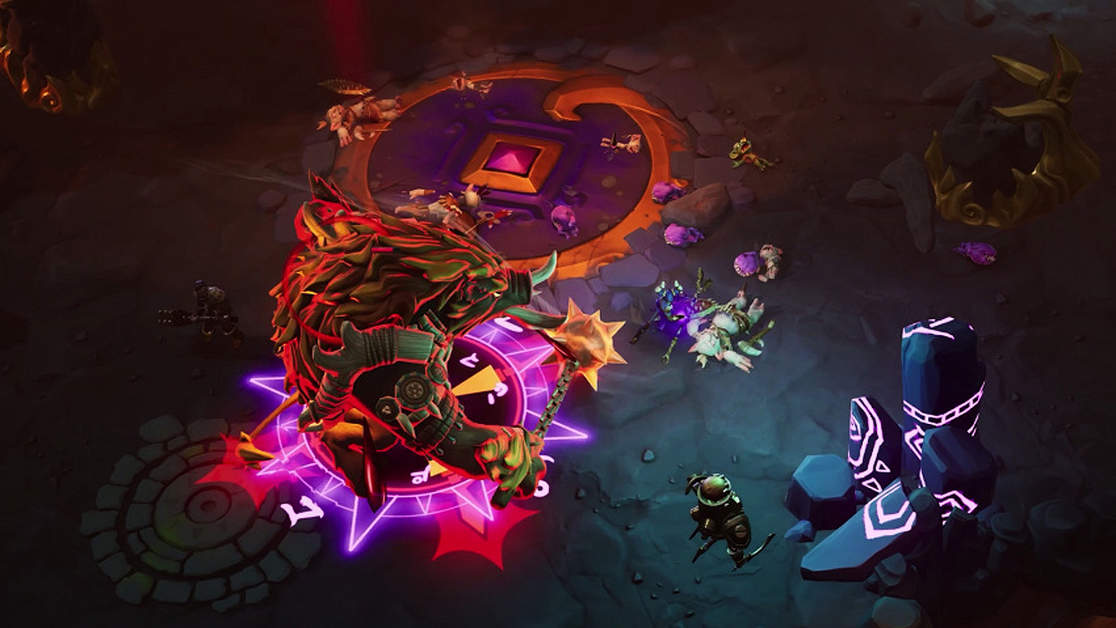 Beyond the shift in direction, those who played the early access but then went away will be happy to know that a third act has been added which takes them to the abandoned Dwarven structures in the Echonok Mountains. The developer has added more skill slots and skill points to use and earn, which were some of the more major issues plaguing the early access builds alongside a cleansing of the user interface. Slight changes have been made to the classes like the Railmaster to give them more options (and freedom) on the battlefield.

Torchlight 3 has also received a single-player mode as promised which does not require an internet connection. Contracts and Fame have been added as well so that players can unlock more loot. Relics, new to the franchise, have received major reworks throughout the early access period. They now serve as a subclass where players can choose a Relic skill tree during character creation and get access to a third skill tree as a sort of compensation to the lackluster class-based skill trees. Fazeer’s Dun’djinn has also returned with endgame content for players to invest in once they are through with the main storyline, which for players who love to do comparisons is still unmemorable like Torchlight 2.

The core gameplay experience though remains the same as it was during the early access phase. Torchlight 3 lies somewhere between what Torchlight 2 was and what Torchlight Frontiers was trying to be. Echtra Games did not need to reinvent the wheel but the developer could also not put forth the same product thrice. Otherwise the same fan-base would have been complaining about the franchise not trying to do something new. 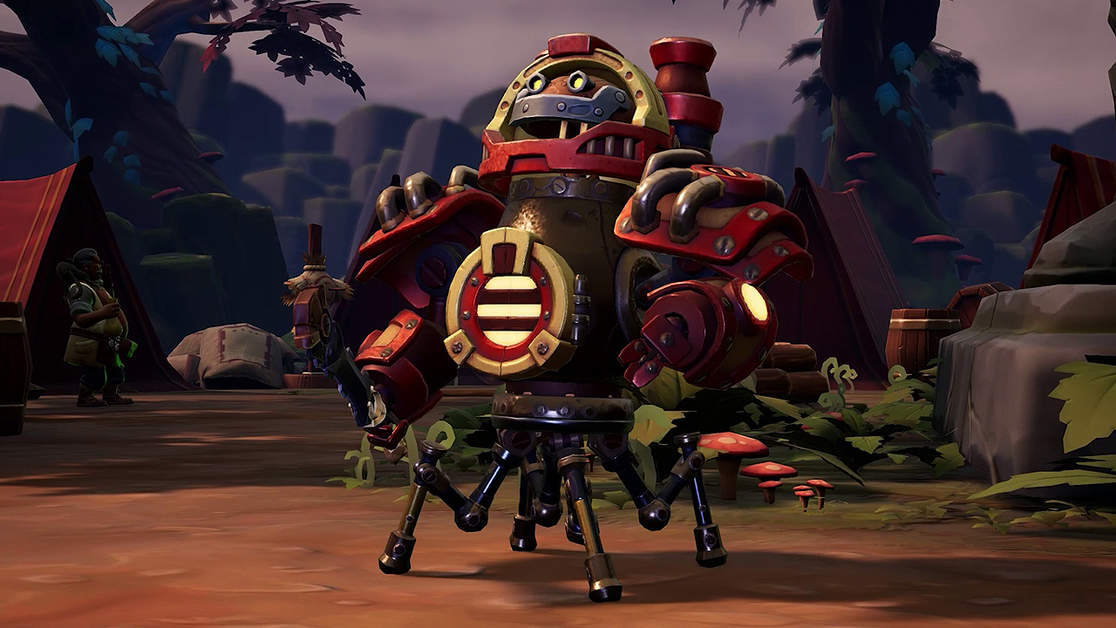 Unfortunately, during its transition, Torchlight 3 lost what made past Torchlight games so fun and carried forth what past Torchlight games should have fixed. The loot remains as abysmal as ever. Relics were initially interesting but have lost meaning after being reworked over and over again. There are no interesting enemies or bosses. The game, like before, is still a rinse-and-repeat grind. There is no excitement in leveling up. Fazeer’s Dun’djinn and his randomized dungeons appear to be a half-hearted effort at end-game content.

It can be wagered that Torchlight 3 arrives at the heels of several prominent action role-playing games which have spoiled fans of the genre. Hence, the reason everyone has been doing comparisons and expressing disappointment in Torchlight 3 offering little. This is still a Torchlight game though and those coming with a neutral perspective will still find plenty to do.

Torchlight 3 officially releases for PlayStation 4, Xbox One, and PC on October 13, 2020. The last progression wipe took place a few days ago and any progress made since then till release will carry forth.