Top Five Most Milked Video Game Franchises of All Time 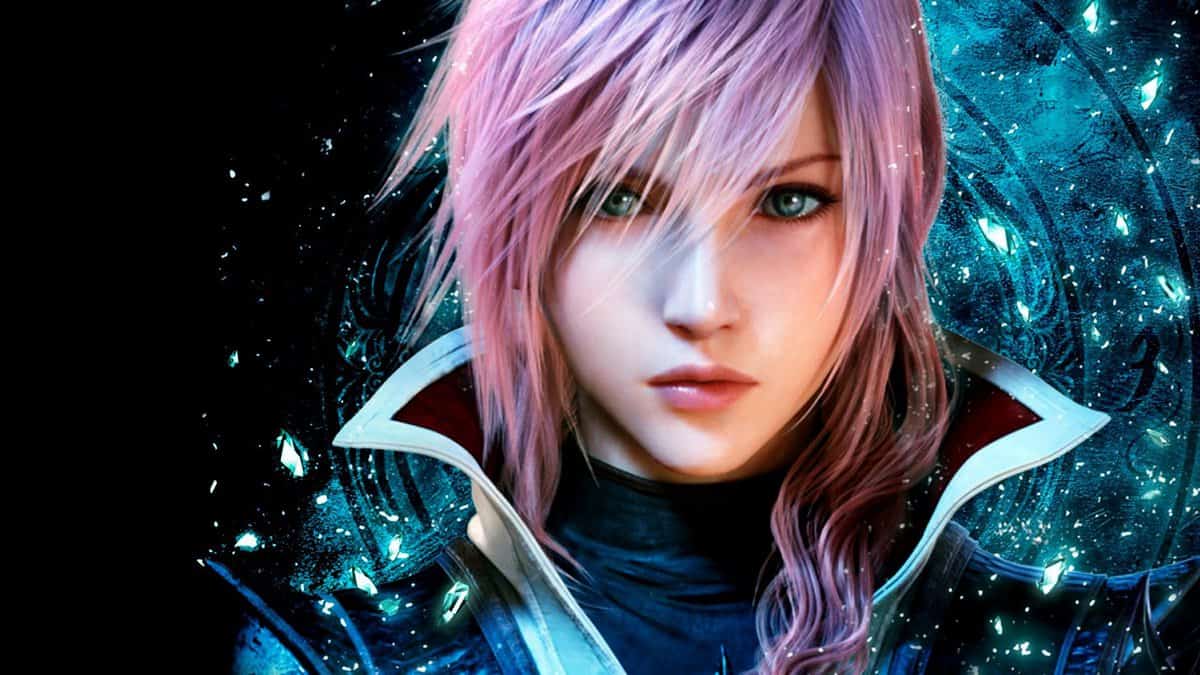 Innovation, creativity and fresh ideas are found in abundance in the gaming industry. Developers come up with great new ideas every now and then but as soon as these ideas gain success, publishers decide to milk them for decades.

Today, we will be discussing the top five most milked franchise in the history of gaming. Franchises that we loved for a long time, franchises that may have held back new ideas! 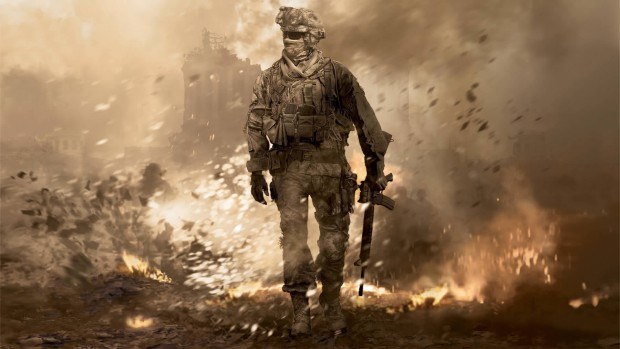 No such list can be complete without the mention of our beloved Call of Duty. It has been around for decades but there is no end in sight. The franchise keeps selling millions of copies and it is surprising how fans ignore the lack of innovation and repetitiveness of this game.

Poorly written stories with the same multiplayer every year, puts Call of Duty at number 5 of our list. Activision has milked billions of dollars from it, and billions more are to be made. People will keep complaining but won’t refrain won’t buying a copy.

The Legend of Zelda 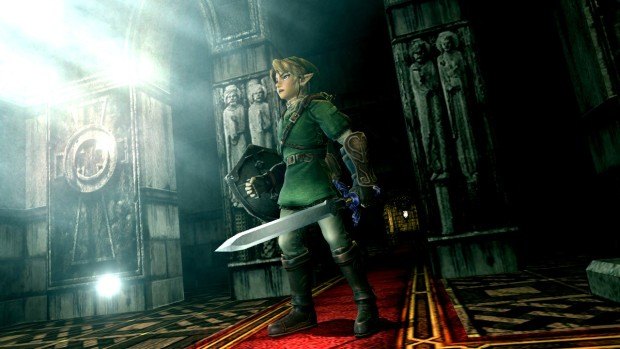 Nintendo released the first The Legend of Zelda back in 1986. For 40 years this franchise is being milked by Nintendo and sadly it isn’t the only franchise. Due to the same games and same mind-set which Nintendo refuses to change, it has failed to compete against Sony and Microsoft in the mainstream market.

There is a new Legend of Zelda game in development at Nintendo, and we know it won’t be the last one to release. 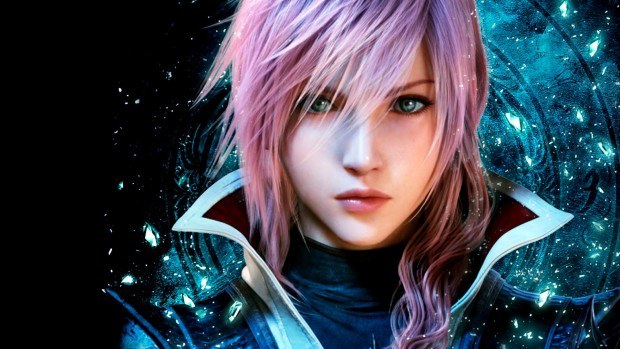 It is next to impossible keeping track of all the Final Fantasy games released by Square Enix. The first one was released in 1987 and since then there has been a steady stream of FF games. Similar to The Legend of Zelda, this one is also 40 years old.

Final Fantasy is among the most milked franchises in history and although we may not want it to end, it really should. It is about time something new takes its place but unfortunately there seems to be no plans to put an end to this long running series.

We are currently heading toward Final Fantasy XV and seeing 16,17 and 18 wouldn’t be surprising. 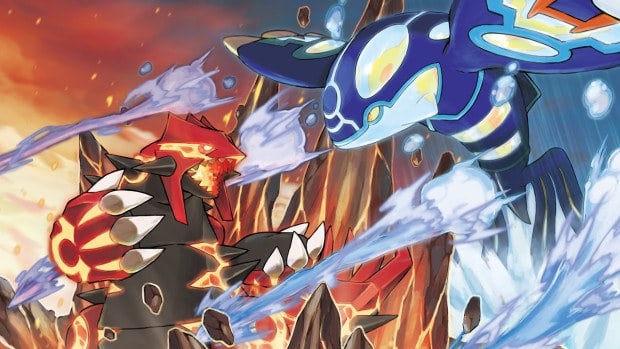 I have played this game only once in my life and I regret that moment; it is the second worst at milking and I wish it was never created at all (I’ll get letter for saying this but, what the heck!). No originality and nothing new have come from the developers since the game first released.

They keep milking the same product over and over and it is astonishing how fans keep taking it. It is similar to what’s happening with Call of Duty. The love and hate relationship has kept this franchise alive for decades. 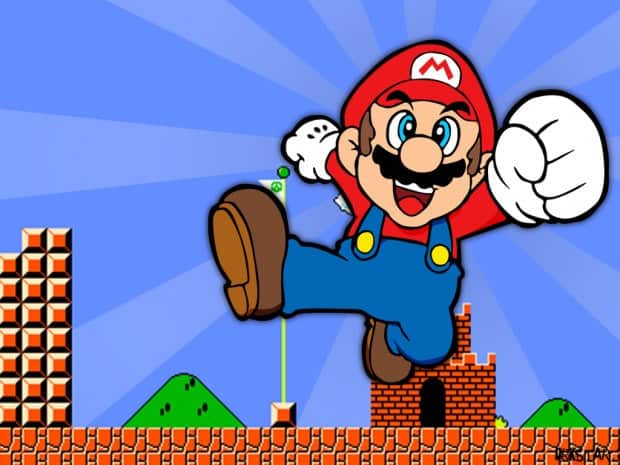 Well, Mario was the first game I ever played and I instantly fell in love with this medium. Then I played Mario again and again and again.. and again. I grew up and I’m currently in my 20’s but Mario is still around. After Super Mario we had Mario Kart, Dr. Mario and I think there was also a golf spin-off as well, Mario Golf?

I loved Mario but it is time to say goodbye. All great things must come to an end but I think Nintendo isn’t familiar with the concept. Not that Sony and Microsoft aren’t doing the same thing with some of their games but Nintendo takes milking to a whole new level.

Above games are the top five most milked franchises of all times but there are plenty more. Let us know of your list of most milked games in the comments below!