Space games have been around for as long as video games have been, there have been some good ones and there also have been bad ones. However, space games have a lot of demand and fans just can’t get enough of them. For no particular reason today we are going down the memory lane and will be presenting you with our list of Top 10 Space Games of all time.

Stellaris is a hybrid of strategy and 4X games which made the space much more interesting thanks to its event chains. Stellaris is not only a 4X game but its is also a role-playing game and an empire simulator that gives a vast array of options to its players.

However, the most interesting aspect of this game that it encourages exploration. While most of the 4X games have only one method of interstellar travel, but Stellaris gives players three different means to travel each has its own strength and weaknesses.

The first step of exploring the vastness of the space is to actually get there. However, most of the space games in the market assume that the science behind getting into space is not that important and is boring. Well, Kerbal Space Program has proved them wrong. 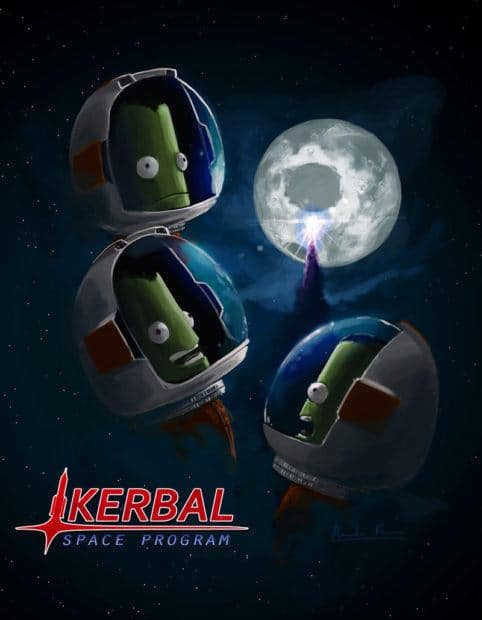 This space game is grounded in reality and also a non-violent one. The game is essentially about trial and error in which players have to very careful about their moves.

There are a lot of games out there or soon to be releasing that feature cockpit view in VR in a way it is fun and also somewhat realistic. However, none can do that as better as Eve Valkyrie, this game is an unparalleled gem that immerse players through details in even in the smaller things. 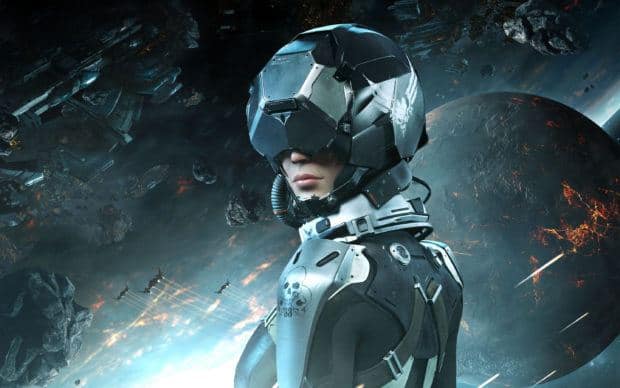 What Eve Valkyrie does better than any other space game out there is capturing the scale of space that you are just a rubber duck in a gigantic bath tub.

Homeworld is a sort of a game that once it gets in your head it is never coming out. The game was released 5 years ago and still it is the series the remains unsurpassed and probably due to Homeworld Remastered Collection. 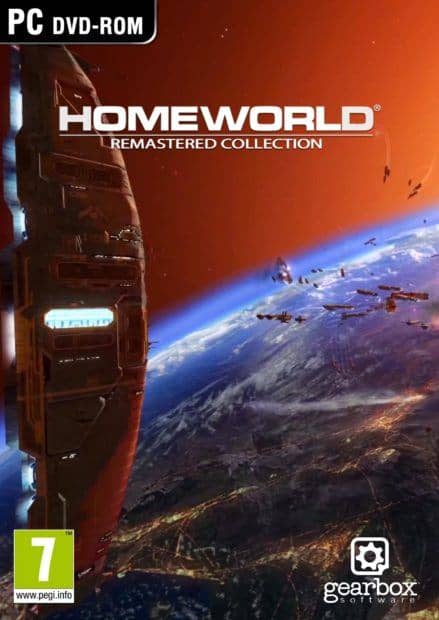 This space game is one of the very rare games that have a great story that gives players moments full of hope and tragic loss.

Number six on our list of Top 0 space games of all time is another gem from CCP Games, Elite: Dangerous. In this game, the whole galaxy is the playground for players that is designed to a terrifying scale. 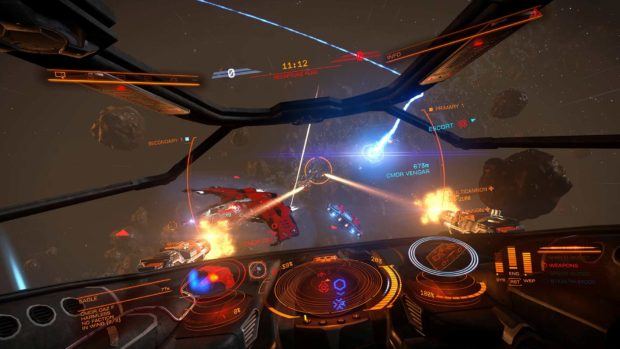 The galaxy is filled with black holes, gargantuan suns, space anomalies and space ships. The game offers a variety of ways to play it and sometimes players can go to battle with each other to see who is the best.

The list of top 10 space games can’t be complete without a Mass Effect game in it and particularly Mass Effect 2. Unlike the previous games in the list Mass Effect 2 is short on high-speed space ships with battles in the vastness of the space but it does offer planet to planet exploration and is likely to be the one of the best RPG you have ever played. 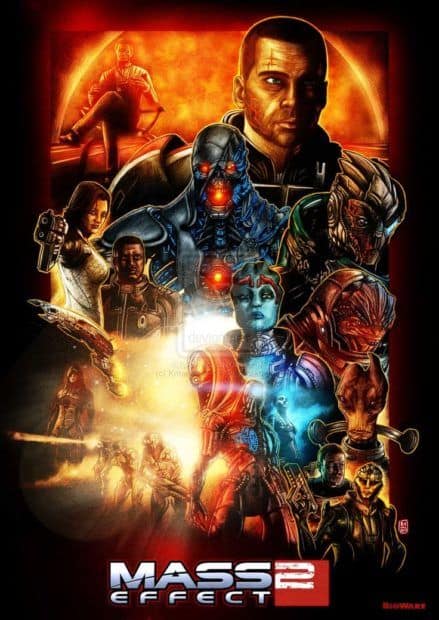 The game offers an excellent story, remarkable characters and while it does not feature any direct control of the ship it but it makes us feel the part of the crew.

Star Wars: TIE Fighter was a sequel to the critically acclaimed X-Wing. The game lets players play as an Imperial. Not only this game was good but also a significant improvement over X-Wing from graphics to gameplay.

However, this game is not an arcade shooter but a space sim that features great complexity and gives greater control to the players.

#3- Sins of a Solar Empire: Rebellion

Sins of a Solar Empire: Rebellion is a game that combines the best 3D real-time strategy with a proper singleplayer campaign and there are not many games that can achieve this. 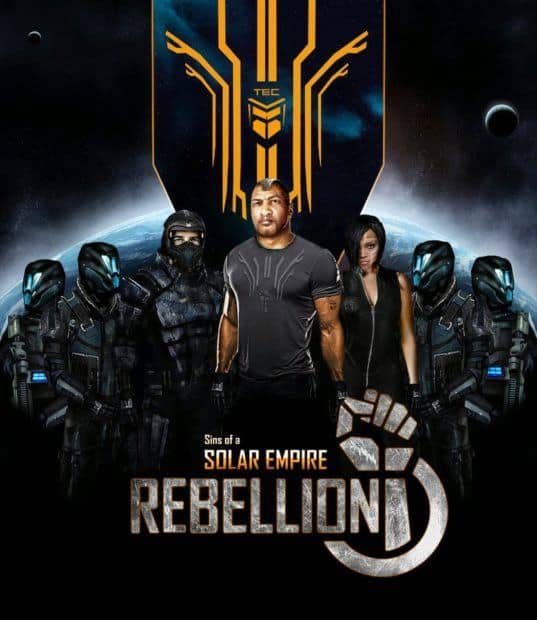 The game allows players to build an empire in the vastness of the space with shipyards, research outposts, extractors and defense systems.

Star Conflict is a free-to-play game that features dogfights in an MMO environment. In this game, the players clash with one another among the asteroid belts and the planets in fast-paced action combat. The game not only features PVP but also gives players some quests so that they can explore. 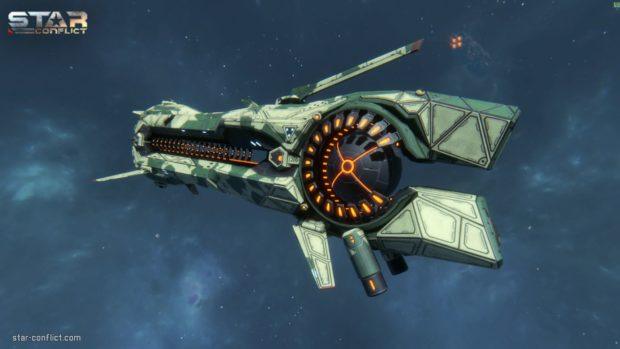 The focus of this game are its ships, players can choose from nimble fighters to beefy frigates and bulky destroyers there are many ships for players to choose from.

Fans of the space games among you most probably know that why Eve valkyrie is ranked #1 on out list of top 10 space games of all time. This is one of the most popular and interesting space games out there with half a million online players play on the sam server. Just imagine half a million players battling and creating alliences with one another. 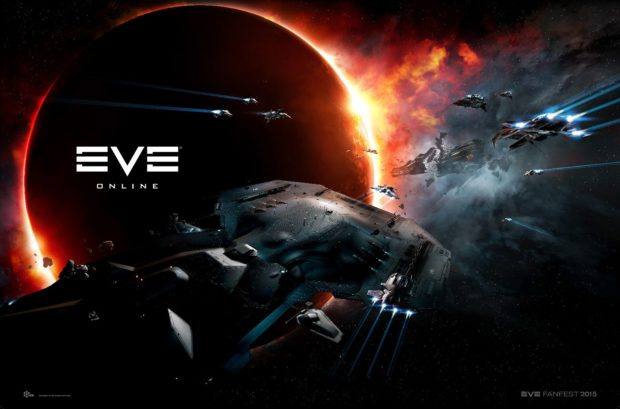 Players can join each other to make fleets and these alliances can go up to tens of thousands. While the game was very difficult to get into but the developers have eliminated this issue and now the only issue remains in this game for a newcomer is that how difficult it is to succeed.

So there it is our list of Top 10 Space Games Of All time. Did we miss anything? Should there be a game in the list that you think should be on the list? Let us know in the comments.