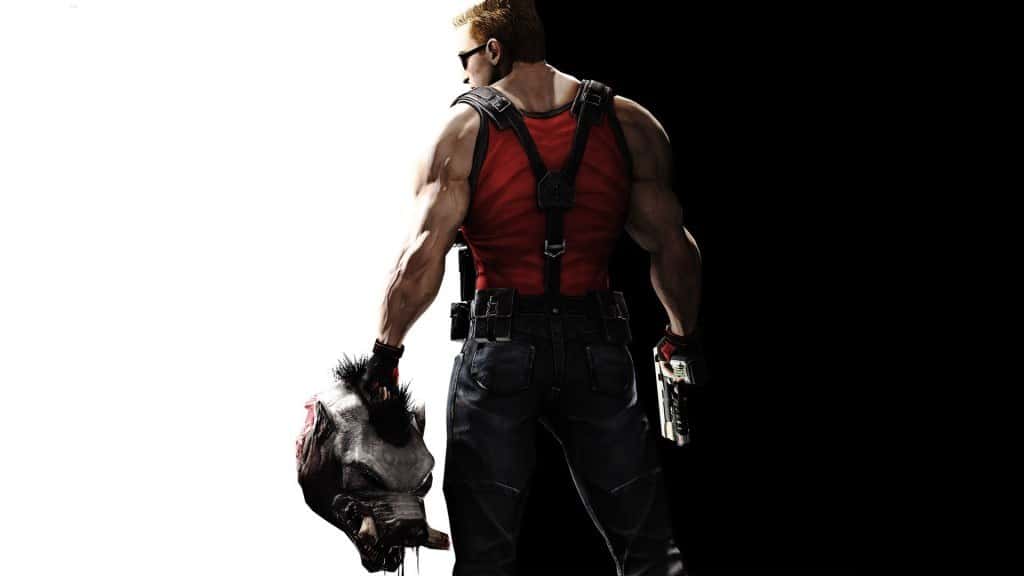 Boy, has 2011 been one busy gaming year or what? We’ve had some great titles released this year, of which some of the more memorable are The Elder Scrolls V: Skyrim, Batman: Arkham City, Modern Warfare 3, Battlefield 3, Uncharted 3, and quite a few more.

Now, don’t start throwing rotten tomatoes for not mentioning your favorite game here, because we aren’t going to be dealing with that category. In fact, we’ll be looking at some of the most disappointing potential-hits that have been, well, disappointing.

It was quite obvious that a year with an abundance of big games will have a few that will really hit us where it hurts – or err, disappoints. These games have been the lowlights of this year, and though some of them aren’t as bad as the term ‘horrible’, they’re bad enough because they were marketed and hyped so much, that we expected something out-of-the-world.

10. Test Drive Unlimited 2
Test Drive Unlimited 2 was expected to be a good game, but it turned out to be a total mass. That was obviously due to the silly setting of the game, the not-so-impressive online system, and a tedious menu system that makes racing seem like a chore.

The game is overall broken, totally in the wrong direction, and doesn’t do justice to its ‘racing sim’ genre. You’ll still be tempted to turn it on, hoping for a few hours of fun, only to turn it off after 20 minutes. That’s just how Test Drive Unlimited 2 is.

9. Assassin’s Creed: Revelations
Many people would actually be surprised to see this on the list. Many others wouldn’t. AC: Revelations was fine on its own, but unfortunately, a game belonging to a formidable series with a massive fan-base will never be looked at in an isolated fashion – it will always be compared to its predecessors, and how it progresses the series.

Revelations didn’t live up to the ‘revolutionary’ expectations that we all had from it; it had a gameplay that was awfully similar to Brotherhood, albeit some new features, and told a rather disappointing story. It wasn’t a horrible game, but it definitely did NOT live up to expectations.

8. Dead Island
Like AC: Revelations, it would be natural to see some folks disagreeing with Dead Island’s inclusion. But whether one likes it or not, it’s a ‘sad but true’ situation here.

Prior to the release, Dead Island seemed like a game that would blow away the old clichéd zombie concept that we’ve now become sick of, mainly thanks to its amazing CG trailers and what-not.

When it did come out, Dead Island was no more than just a repetitive, zombie-slaying arcade-styled game with tons of bugs and inconsistent online gameplay.

7. Bulletstorm
The people who became the victims of this Serious Sam wannabe were those who thought that just about every game Epic releases is good. Sadly, the developer proved that this wasn’t the case. Bulletstorm may have been fun, but it didn’t meet the high standards of Epic, and it definitely lacked originality.

Shiny EA and Epic stickers with a commendable engine like the Unreal 3 aren’t just enough to make a game good. We didn’t like Painkiller, and Bulletstorm just loved being like it, and that’s why it was a big disappointment. I’ll need to think twice before I blindly pick up anything with ‘Epic’ stickers on it.

6. Hard Reset
FAIL is the word for this game, because it could’ve been so much better than it was. Right when the game begins to get interesting, and slightly addictive, it slaps the credits on your face, like a troll in some offensive online rage comic.

There’s no indication whatsoever that you’re close to the end of a game that’s just beginning to look a tad bit interesting. Despite the fun gameplay and interesting weapons, Hard Reset is the biggest troll game (intentionally or unintentionally – I’ll leave that to you) of 2011.

5. Brink
Brink looked to be a promising game with an interesting setup, new-ish shooter-styled gameplay, and a captivating world, until it got released. Bad reviews started springing up from just about every reviewing site, magazine, or other valid source.

Still, people ignored and decided to gamble and buy the game. The result: majority shared the same feelings as that of the reviewers. Brink lacks an interesting campaign, has a mediocre gameplay without any sustainability, and has inadequate maps for addictive online play.

4. Homefront
With a massive plausible timeline that the developers worked so hard on, Homefront was appearing to land in the ‘good games of 2011’ zone, when it suddenly took a U-turn and landed in the ‘disappointments’ are. There was nothing innovative in Homefront; apart from a conspiracy-filled timeline, it borrowed everything from one game or the other.

Moreover, it was terribly linear, with the same old shoot-a-thousand-enemies gameplay from start to finish of a forgettable campaign. When it came to the multiplayer, the dedicated server system was very poor, and the game was a haven for spawn-killing lovers.

3. Rage
Id Soft took forever in making this game, and yet it was so disappointing, that I’m beginning to really feel that the fathers of first-person shooters are getting a bit too old. Rage had a potentially great engine – the id Tech 5, but bugs made it look absolutely unconvincing, especially the PC version, which was a terrible console port with an abundance of issues.

Even in-game, the story of Rage was very dry, just like the terrain, and the repetitiveness made it even less appealing. Rage will always be remembered as one thing: the biggest disappointment from id Soft in a good, good while.

2. Dragon Age 2
Being the sequel of one of the finest RPG games of all time, Dragon Age 2 was supposed to be out of this world. But what we got was a complete blunder – a game so limiting, so small-scaled when compared to its predecessor, that one would wonder whether the same company developed it.

Dragon Age 2 was set in one city, while the original was set in an entire country. Dragon Age 2 focused on the happenings of a handful of people, trying to make their forgettable town a better place, while the predecessor focused on the fate of the entire world, the concepts of life and death, of religion, of morals and ethics, of friendship and betrayal.

In simple words, it’s almost shameful that Dragon Age 2 is a sequel to the brilliant Dragon Age: Origins.

1. Duke Nukem Forever
And the biggest, most epic failure of 2011 is… none other than Duke Nukem Forever. DNF was so bad, that not even an entire review article would fully describe how bad it was. It took a decade to make what is easily the most pathetic Duke Nukem game ever.

Terrible gameplay, horrible graphics that you can’t even think of complementing even if you try, and tons of long un-required loading screens; DNF was a terrible technical mess, one that only exists because of its bland sex and poop jokes, which aren’t even funny.

We don’t even know why this game came out – this is the kind of stuff you throw in trash cans, toss some gasoline and, and burn till it’s nothing but miserable floating ashes. We hope to the lords of games that there is never a game so similar to DNF to be ever released again.

Well, that’s about it – the 10 most disappointing titles of 2011. If you have any in mind, feel free to share them by commenting below.