Top 10 Gamescom 2019 Games To Look Forward To The Most 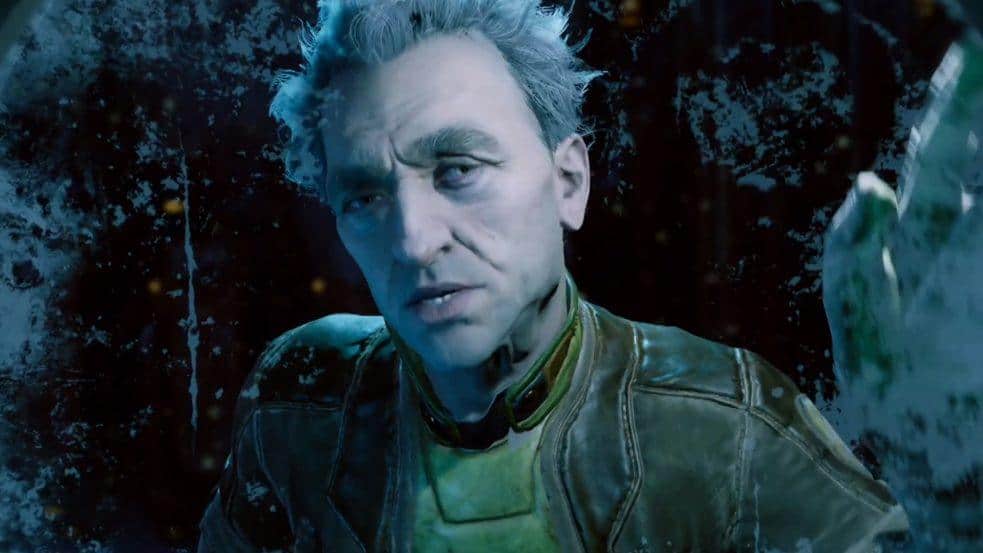 Gamescom 2019 is just around the corner. In less than a week the German exhibition floor in Cologne will open, so I decided to list the 10 Gamescom 2019 games for you to look forward to.

That does not mean these games will definitely be shown, because that is not yet confirmed for many games. The 10 games below are games that are likely to be present or that have been confirmed, but you should not expect a title like The Elder Scrolls 6 here.

As you can see, I kick off the list with a game for which it is not yet confirmed whether it will be playable at Gamescom. That does not mean that it is not obvious that the game will be present. During E3 2019 the game was present behind closed doors and the game’s release is in October. This is also the last major event at which the game can be properly explained.

The Outer Worlds is the new RPG from Obsidian Entertainment, which wants to raise its eyes by focusing on fans of RPGs. The experience at the studio is certainly there and the new, bizarre world seems ripe to discover, which is also possible on the Switch. Then you just have to wait a little longer and that is exactly what we do not want. We want to get started with the game as quickly as possible.

THQ Nordic does not bother about it when it comes to its Gamescom 2019 games. The publisher comes to the fair with a large pile of games, of which Darksiders: Genesis seems the most interesting. That is the new spin-off from the well-known series that revolves around the four riders of the Apocalypse, where the gameplay is completely overhauled.

It now looks more like a series like Diablo and the recently released Marvel Ultimate Alliance 3: The Black Order. That means you have to cross quite a few dungeons and give hordes of enemies a beating. Darksiders seems to be doing this in a good way, as was already clear during E3 2019. 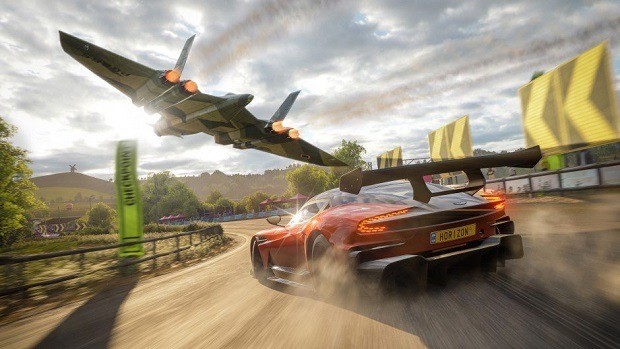 From a technical point of view, I cheat a little on this choice but I make a special exception for the big three publishers. This has to do with the fact that possibly not all of the publisher’s games have been revealed yet, and so the line-up can get even better.

The Gamescom 2019 games for Microsoft are as follows:

In addition to this line-up, a number of third-party titles are also playable, but you may hear more about that later.

In seventh place in my list of Gamescom 2019 games to look forward to is a title that is somewhat niche, but that should not spoil the fun. The game stands out for various reasons. The first of these is that it can be played for the first time during the trade fair in Cologne.

Fans of the beat ’em up genre can use this classic anime game to hand out hits like Luffy and his friends. You will do this while crossing the storyline of the famous anime that is full of cool and especially colorful characters. The game will be released in 2020 and is one of the many games that Bandai Namco brings this year. Other titles include Dragon Ball Z: Kakarot, Code Vein and Man of Medan.

Then we have arrived at the famous EA racing series. I am of course talking about Need for Speed. Details about the new title have sprung up like mushrooms in the last few days and all of this point to a more in-depth reveal during Gamescom 2019.

Indeed, during an investor meeting, Andrew Wilson, CEO of EA, indicated that the game would be unveiled in the run-up to Gamescom 2019, and this is exactly what happened. This fits in nicely with the rumors in circulation about an EA press conference that would take place during Gamescom this year. Of course, the game can also be revealed during Opening Night Live, the new opening show of Gamescom.

In fifth place in my list of Gamescom 2019 games to look forward to is Borderlands 3, the brand new title from Gearbox Software. After years of waiting, the time has finally come. The official sequel is coming out this year and the release will follow soon after Gamescom, to be exact, on September 13. The game is even finished, so now it’s just waiting for the release.

Yet I still can’t wait to play the game and take every opportunity to discover more of the world. Borderlands 3 features some new sliding mechanics and weapons that each have different powers. Fortunately, the game is at least playable at the Xbox booth. 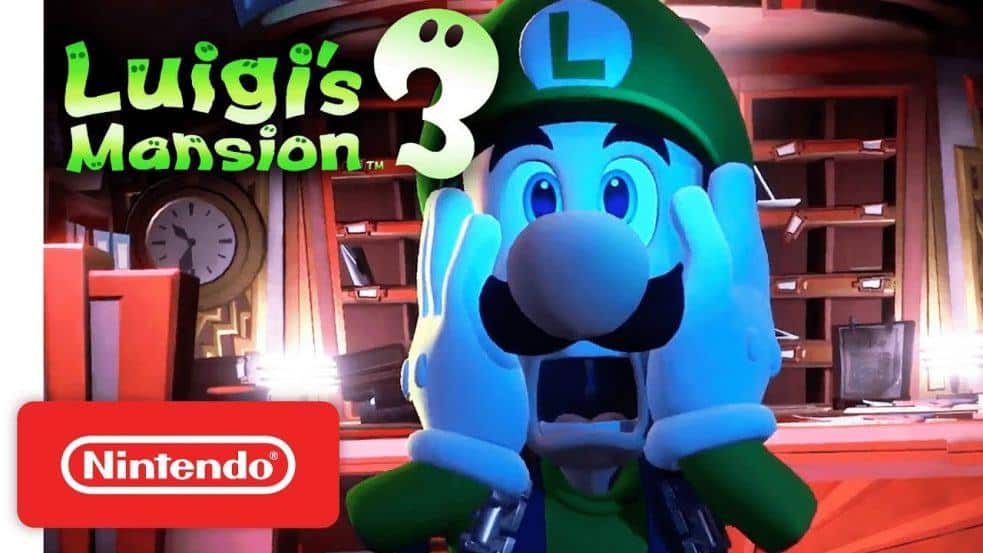 Just like with Microsoft, we are again cheating for position #4. With Nintendo, the full line-up is not yet revealed. So far, it is at least certain that the games below are present:

Not only are those games present, but all the above titles can also be played during the fair. For some, that is the first time, such as The Witcher III: Wild Hunt, which was revealed during E3 2019. Astral Chain and Mario & Sonic at the Olympic Games: Tokyo 2020 are also present, but they are unfortunately not playable.

The bronze in this list of best Gamescom 2019 games to look forward to goes to the king of the current shooter landscape: DOOM Eternal. The sequel to the successful 2016 reboot promises to boost the spectacle at a speed that Sonic can hardly keep up with. This time the demons from hell have descended to earth and therefore it is up to Doomguy to make everything and everyone equal to the ground.

That promises to be a real pleasure to do because the gameplay from DOOM is incredibly tight and smooth. Influent movements, you shoot swiftly over the terrain, while with your weapons you shoot everyone in a wonderful way. If the second part even comes close to the feeling that part 1 gave you, this will certainly be one of the best titles of this year. That is why the game is very high on my list.

In second place is surprisingly enough Sony. While the maker of the PlayStation decided to skip E3 for the first time this year, they have decided to put Gamescom in use. The only question is what will be shown. Sony has not yet released a word about this.

There is, of course, the chance that Sony will present a playable demo of Death Stranding for the first time, as the game will be released later this year. On the other hand, MediEvil is also obvious, as the remaster will appear in October. Furthermore, Dreams and Call of Duty: Modern Warfare (due to the exclusive deal) would also be possible. Time will tell.

Only one game can come first. Cyberpunk 2077 has been a top taster for more than a year and after the stunt at E3, the hype is only getting bigger. Keanu Reeves was announced as one of the characters there, but who knows what they have in store for us at Gamescom 2019.

The game will at least show gameplay of the game to a larger audience, something that so far has happened little. Last year a more than 40-minute demo was released after Gamescom 2018 that caused a lot of hype. Let’s see if CD Projekt RED can create even more hype before the game comes out on April 16, 2020.

All of these Gamescom 2019 games would make me very happy. As you can see, there are more than enough games to get excited about.