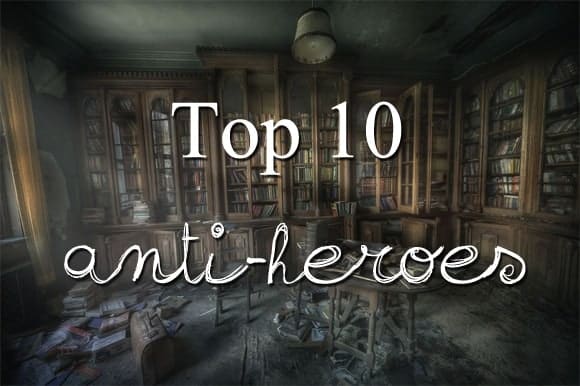 Not every story needs a hero, sometimes all you need is an anti-hero to get the job done, and we have a list of top 10 best video game anti-heroes of all times.

Wario appearance first came in Super Mario Land 2:6 Golden Coins for the Game Boy. Wario character portrayal is opposite to that of Mario. Wario is a treasure thief, bashes his enemies with his gigantic fat body and swallows the mushrooms on the go, very much unlike Mario. The character Wario is evil as it gets in the land of Mario Land Series.

Wario stands at number 10 in our list, due to the fact he stands opposite in intentions, methods, acts and appearance to famously known character of childhood, Mario. 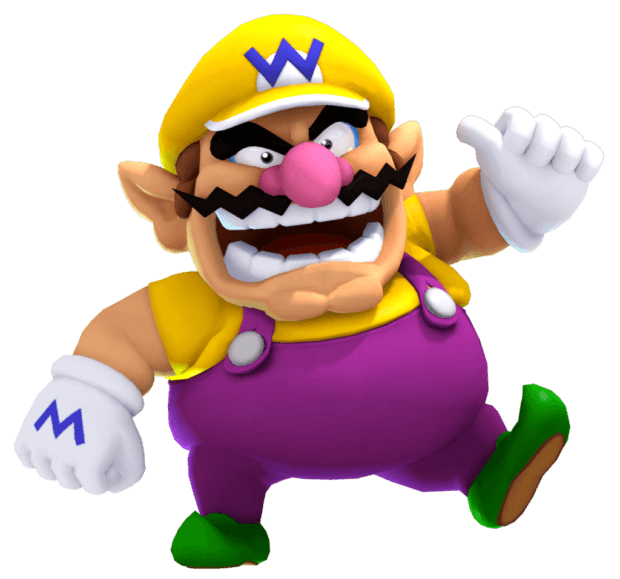 GTA series gave us many protagonists, spreading mostly violence, bloodshed, and a character that gets the job done but no hero. GTA series has some famous anti-heroes that we have played along since years.

I personally rate Tommi Vercetti top of the line. He made is first appearance in the game GTA: Vice City (2002). He took the violence and bloodshed level of GTA series to another level. Why not would he take the game to another level? He gets out from prison world and climbs to the ranks of Vice City underworld with gruesome violence so as to become a kingpin.

Then my personal favorite GTA series anti-hero is Nikko Bellic. He appeared in 2008 in GTA IV with a shady personality of a Russian, Serbian and Croatian. He is a war veteran who moves to Liberty City in search of the guy who double crossed his military unit years ago. At the very core, Nikko was good in violence as he was war veteran and revenge-driven. He climbs the rank by removing the criminals and corrupts who come across in his path of vengeance. Nikko Bellic is evil GTA character as it gets.

GTA protagonists stand ranked at number 09 in our 10 best video game anti-heroes of all times. 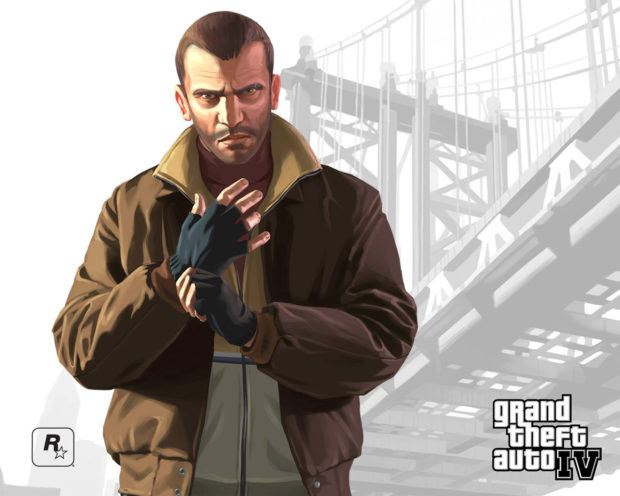 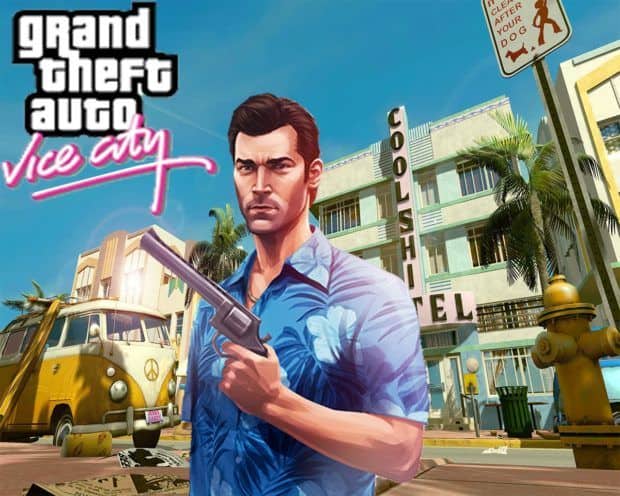 Alex Mercer is a troubled, paranoid and sociopathic anti-hero with no regrets of exposing humanity to a deadly virus. Alex Mercer first appeared in Prototype video game in 2009. He brutally consumes his foes, dismembers the limbs and kills them with massively sharp shaped hand-blade. He is evil as it gets.

Alex Mercer reappeared in Prototype II with even a more taste of bitter evil and sour wrath and vendetta to spread the virus and become master of the slaves. He earns his position of an evil face hidden inside the hood.

We place Alex Mercer at number 08 in our top best video game anti-heroes of all times. Mercer will be remembered as an anti-hero with megalomaniacal evil ambitions who at first tried to save the world but then, he started his own plans of recreating the world with his virus. 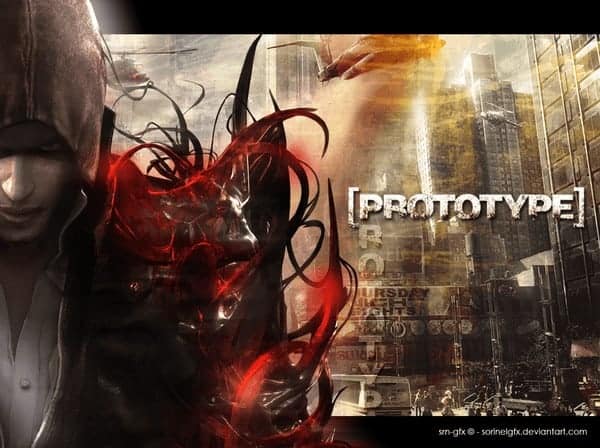 He is an infamous assassin, who abandoned the cause of his organization and instigates an all out war against templars. Altaïr Ibn-La’Ahad was first time introduced in Assassins Creed’s first game. He plays the role of master assassin for an organization set in time period of Crusades.

Eventually, during the course of game, Altaïr Ibn-La’Ahad gets stripped from his ranks, skills and abilities, which are due to his doings of not following the tenets of Assassins. He then slits throats of templar bosses, goes merciless, leaves no page un-turn in becoming the evil assassin all templars fear till next century. By the end of game he becomes an infamous grand master of the assassin order.

We put Altaïr Ibn-La’Ahad on number 07 in our ranked 10 best video game anti-heroes, due to the fact that his methods and fierce opposition to templars grows deep in the game and his methods further continues to next Assassins Creed games. 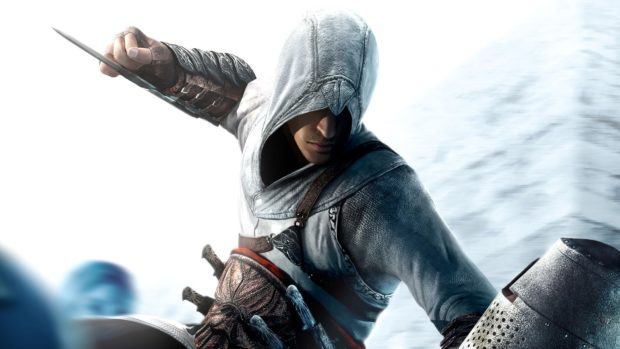 Big Boss is a twisted fictional evil anti-hero who is always portrayed by Kojima to inspire good by doing bad. Big Boss is the bad-ass head of FoxHound: a private army who has nuclear arsenal at their disposal even after the world has accepted to a complete nuclear armament. Even in his first appearance of video game he is depicted as a traitor with a private army and nuclear weapons backup who wants and dreams of a world at war.

Big Boss made his first appearance back in 1987, in the first game of Metal Gear. He is the direct nemesis of Solid snake: a character that inspires good by doing well unlike Big Boss.

Big Boss has no ideals that he profits from making or seeing the world at war, he does all this for sake of his own taste. He is an indigenous evil character and even in the peace times later in timeline of the game, Big Boss created a warrior nation and held the world at hostage so that he could start a war.

Big Boss stands firm at number 06 in our top 10 best video game anti-heroes of all times. 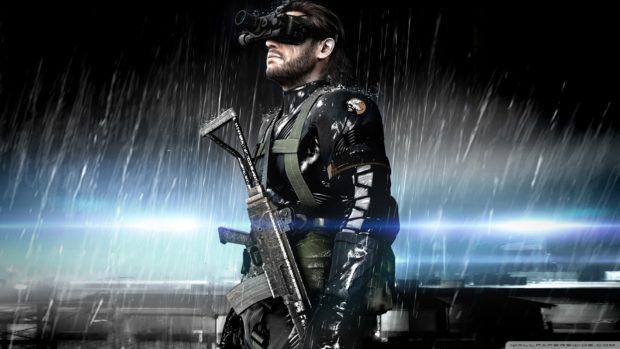 The black suit, insignia red tie, and bald guy with barcode at this back stands at number 05 in or top best anti-heroes of all times. Hitman Agent 47 made his first appearance in Hitman: Codename 47 (2000).

Agent 47 is a trained Assassin with Chromosome 47, who is trained to kill in methods never seen before. Hitman Agent 47 is a modern guns blazing assassin who knows how to blow your head off from half a mile. Agent 47 is intrinsically a pure evil character to core of his heart.

Once he is assigned a contract, he never misses his mark, and more or less he gets his mark with headshot. He is a pure killing machine that has a little consciousness and humanity left in him. 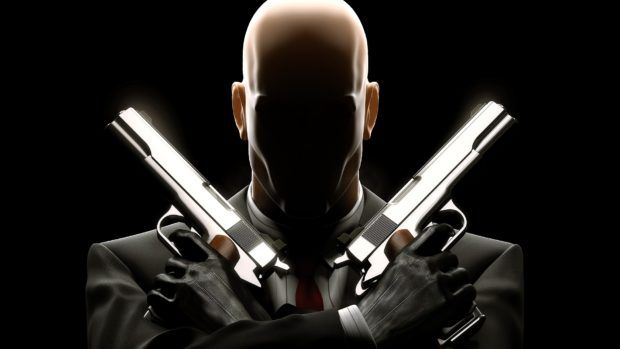 Max Payne is yet another evil character with twisted maligned ambitions and thoughts of inspiring good by doing bad. At first look he is a revenge driven vigilante and a good murderer, evil enough for enemies not to cross his paths.

Methodologically, Max Payne is driven out from good to become evil. The pull and push game he fights to avenge his murdered wife, draws a thin line of morality that if Max is a good or a bad hero. Although, he goes into killing spree, killing drug lords, mafias and anyone involved within.

Later in the timeline, even Max retires and becomes just a bodyguard. He gets violent at the very first sign of trouble, that’s an intrinsic quality of an evil and bad character.

Max Payne made his first appearance in video game Max Payne released in 2001. He stands at number 04 in our list of 10 best video game anti-heroes of all times. 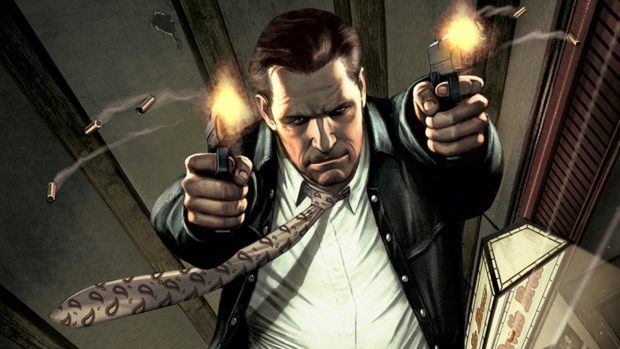 Devil with a sword and in boots! Dante is all about fashion, style and a level of evil will to destroy anything that crosses his path. The son of Sparta, and devil in red gave his first appearance in Devil May Cry game. He was infamously known as demon hunter vigilante. However he was also a private mercenary, private investigator and a pizza lover.

We place Dante on number 03 in our 10 best video game anti-heroes of all times list. Based on countless demon kills, the evil appearance he makes in Devil Mode, the negative energy he feeds and re-directs to kill them all makes Dante a super demon. Dante is a fictional anti-hero that will be known for ages, based on his long red coat, long sword, dirty talk, hack and slash kills, and a face with a devil smile. 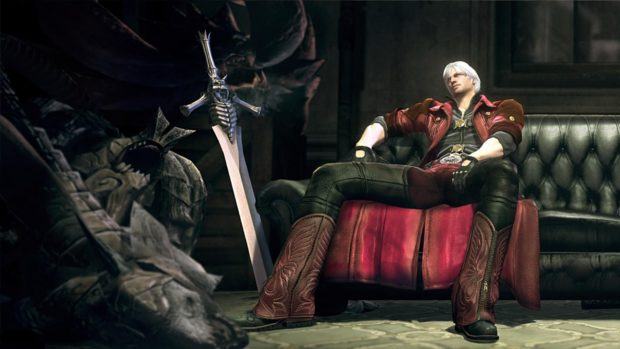 Kain is mainly known for his arrogance, short-temper, god-like powers and the manipulative nature. Even his appearance is bad enough to chart him at top of best anti-heroes of all times. Physically, he is portrayed as green skinned vampire with large vampiric fangs and a long, silver-blonde mane.

In order to undo his doings, he created brethren, a spawn with a free will: Raziel. The journey in Legacy of Kain games is followed later by Kain’s manipulation of Raziel, which later becomes a central plot in Soul Reaver game series.
Kain and Raziel stand at number 02 in our ranked 10 best video game anti-heroes of all times list. 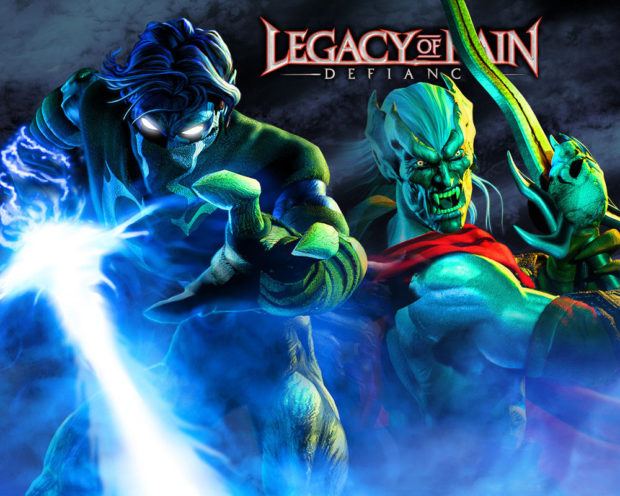 He is brutal! He is ruthless! He never showed mercy!He will break your bones and rip your beating heart out! He is God of War. Kratos is the amazing portrayal of a fictional anti-hero that cannot get any better. He possesses all the traits, attributes, and vendetta that an anti-hero has.

His first video game appearance was in God of War on PlayStation 2. Kratos is famously known for his evil face, red tattoos, twin blades, and a sheer evil will to destroy anything and everything that comes in his way.

Throughout the course of the game Kratos craves to become a God of War. With his defeat, resulting an immediate death by Zeus, Kratos lust for vengeance, power, and sheer evil force climbs to a unprecedented heights. He comes back to life as round two, with a much evil face, a huge scar on his belly and a vengeance unmeasured.

We place Kratos on number o1 in our list of 10 best video game anti-heroes because he truly has it all, what it gets a fictional character to be known as bad-ass and evil for decades to come. 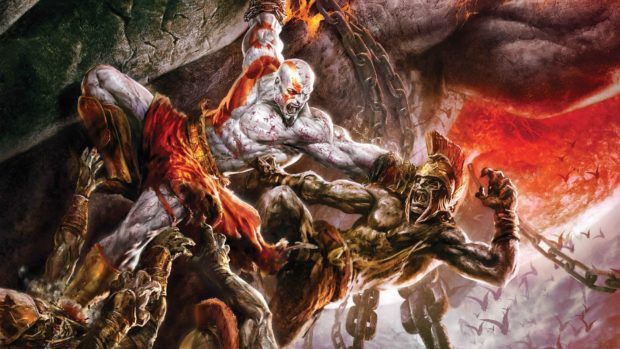