To The Moon Headed to Steam This September 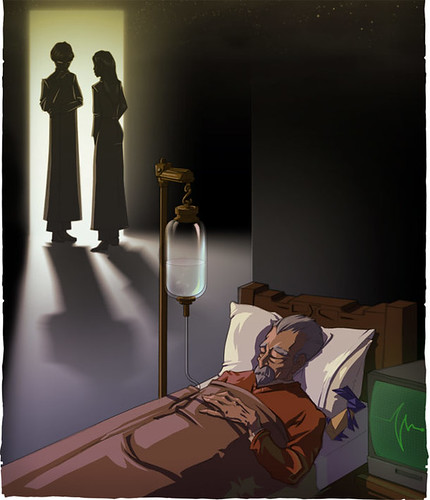 For those of you who do not know, To the Moon is the fourth video game by Kan “Reives” Gao and the first commercial production by his indie game development team Freebird Games. The premise of To The Moon is based around a technology that allows the construction of artificial permanent memories.

To The Moon was one of the best RPGs of last year and it vehemently proved that you do not need high-def graphics or a multi million budget to make a hit game. The game cements the concept of videogames as a form of art.

Well now more people can enjoy and appreciate this wonderful game as it will be released on Steam on September 7th. Those who bought the game from Freebird’s site will get the Steam version for free, but this will be on a request basis because the studio will have to manually email each person with a code. An announcement will be made about retrieving game codes once the email has been set up.

A sequel to the game has been announced for quite some time but no solid date has been given yet.