Titanfall To Get New Game Modes as Free Update, Future DLC in Development 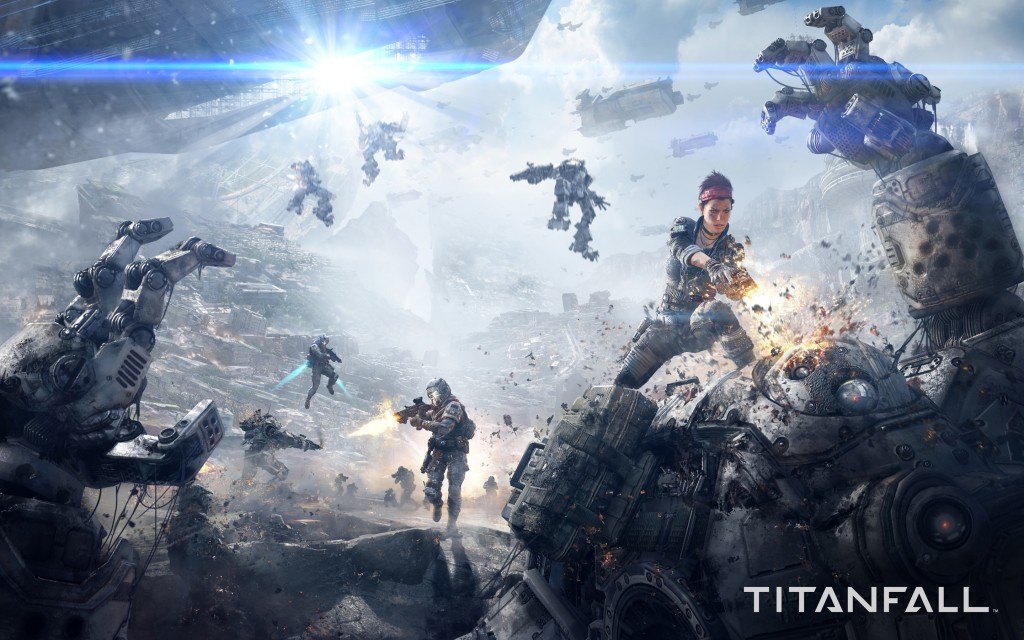 Considering the successful launch of the game, Respawn is working on bringing the DLC as soon as possible to keep things fresh. Co-Founder of studio Vince Zempella wrote on his official twitter.

@WigNilly DLC is in the works, not quite done yet tho. Don’t think we’ve announced a date yet.

He continued on to give the best news! New game modes in Titanfall will be released as free update.

@YaBoyZD3 Modes we release will be free to all, not part of DLC.

Moreover, Zampella confirmed that the DLC of the game will be released sometime later after the updates and it will cost $10.

For help on the different maps of the game, check out our Strategy Guides.