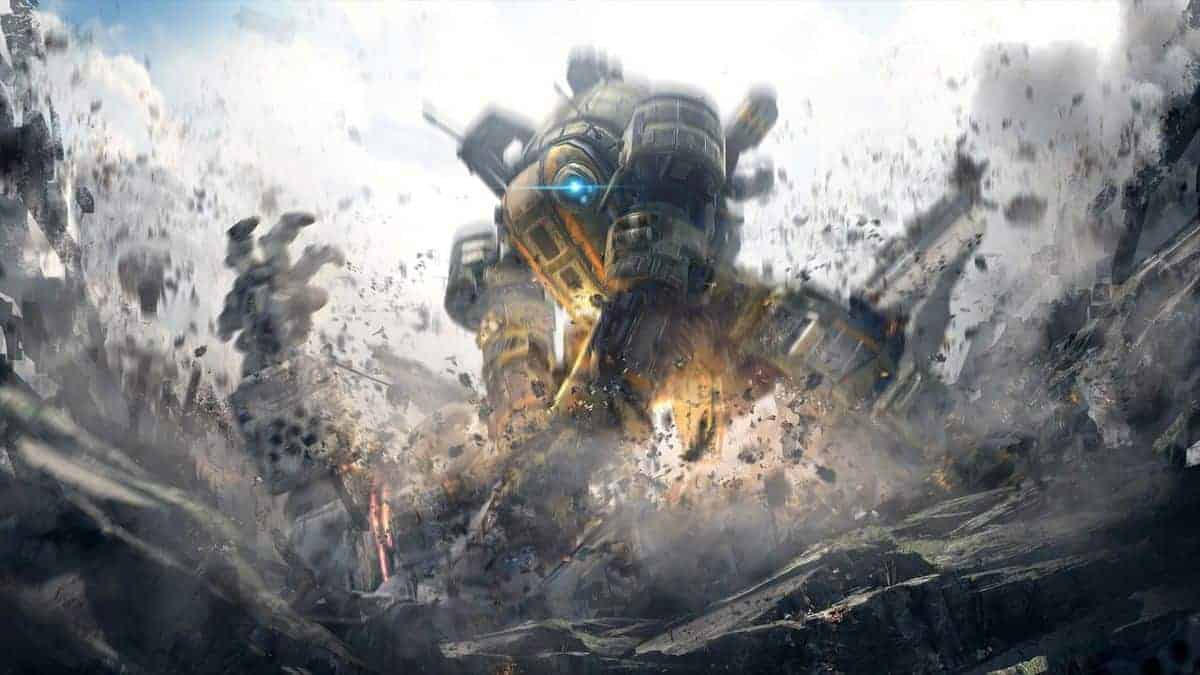 Titanfall 2 is one of the most anticipated games releasing this year, probably even more than Call Of Duty Infinite Warfare. From what we have seen and heard, Titanfall 2 will make good on its promise by overcoming the weaknesses of the first game. Now Respawn Entertainment has revealed new info about Titanfall 2 pilot weapons, mods, attachments and more.

Speaking with CNET, Respawn Entertainment confirmed that there will be more Titanfall 2 pilot weapons compared to the first game.

However, the developer clarified it that it will not be a matter of quantity, as they want every weapon to feel different from one another.

It’s got physics to it, so you can swing around stuff. If you get really good it will actually bend around things. So if there’s a building and a post on that building it will wrap around that post a little bit, change your momentum.

According to co-founder Vince Zampella and producer Drew McCoy, Titanfall 2 single-player is a free form experience. They also revealed that there will be no split in pilot or titan missions, but there will be some mission areas that will only accessible to pilot or the titan.

Recently Vince Zampella said that Titanfall 2’s single-player campaign will not be a typical corridor shooter, that will take players on a joy ride. He said that there will be quieter moments in the game, and there will be multiple ways to complete missions.

He went on to say that Titanfall 2’s single-player campaign was a challenge for the team, as the game is not a linear as Call Of Duty.

Titanfall 2 will release on October 28 for PC, Xbox One and PlayStation 4.