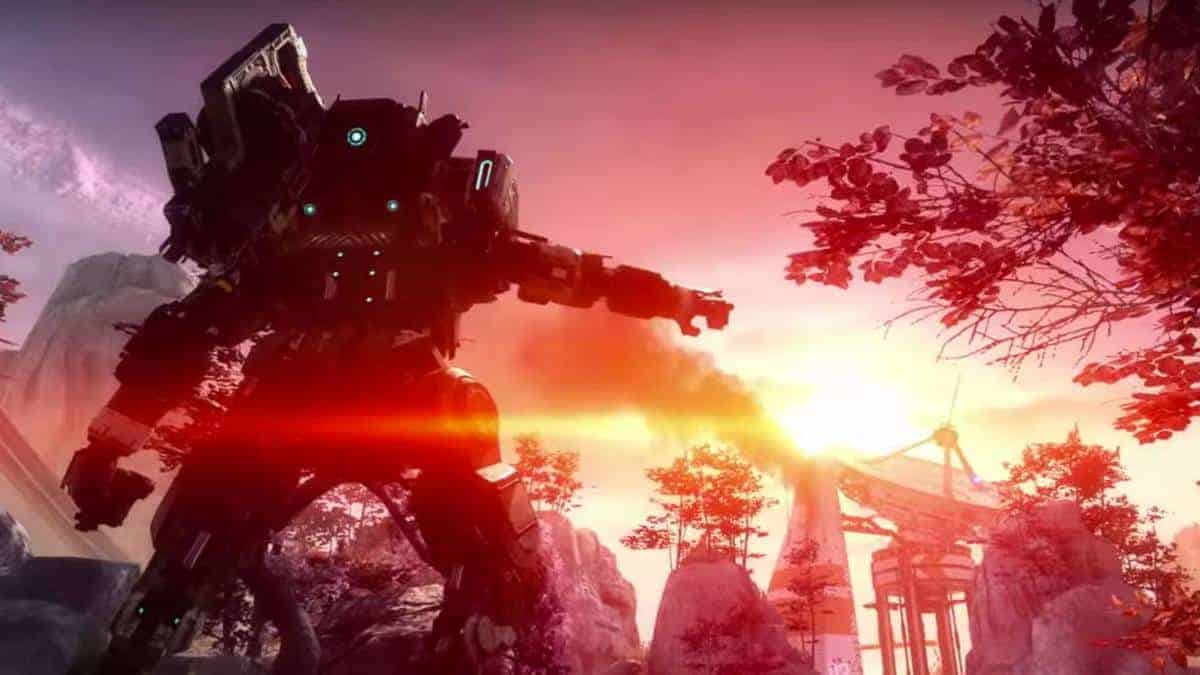 Anyone that knows the origins of Respawn Entertainment, the developers of Titanfall and Titanfall 2, knows that it was founded by Jason West and Vince Zampella, the two heads of Infinity Ward that were infamously fired by Activision after the release of Modern Warfare 2 so that Activision wouldn’t have to give them control of the series.

Call of Duty 4: Modern Warfare is often touted as one of the greatest Call of Duty games. With a good mix of spectacle, graphical quality, realism, and dark storytelling, the game also helped to catapult Call of Duty into the competitive shooter scene that had previously been dominated by games like Halo, Unreal Tournament, and Battlefield.

However, Titanfall 2 is apparently having the team’s heart and soul be put into it this time. According to James Emslie, the art director on the game, it inspires the same sort of passion and energy that making Modern Warfare did.

Emslie said that this energy can manifest in something like the Respawn staff working late at 11 PM on a Friday night playing the game’s multiplayer, because they enjoy it so much.

Emslie, as one of the Infinity Ward employees that departed with West and Zampella when they left Infinity Ward, also said that Titanfall 2 is different from the first Titanfall. Titanfall was developed for a new console and had a lot of challenges to go with it.

However, now that they’ve gotten most of the kinks ironed out of the game, Respawn Entertainment is doing their best to make sure Titanfall 2 addresses all of the flaws of the first.

Titanfall 2 is slated to come out on October 28 on Xbox One, PC, and Playstation 4. It will be coming out several weeks after EA’s other hotly-anticipated first-person shooter Battlefield 1, and a few weeks before Activision’s newest IP, Call of Duty: Advanced Warfare comes out.