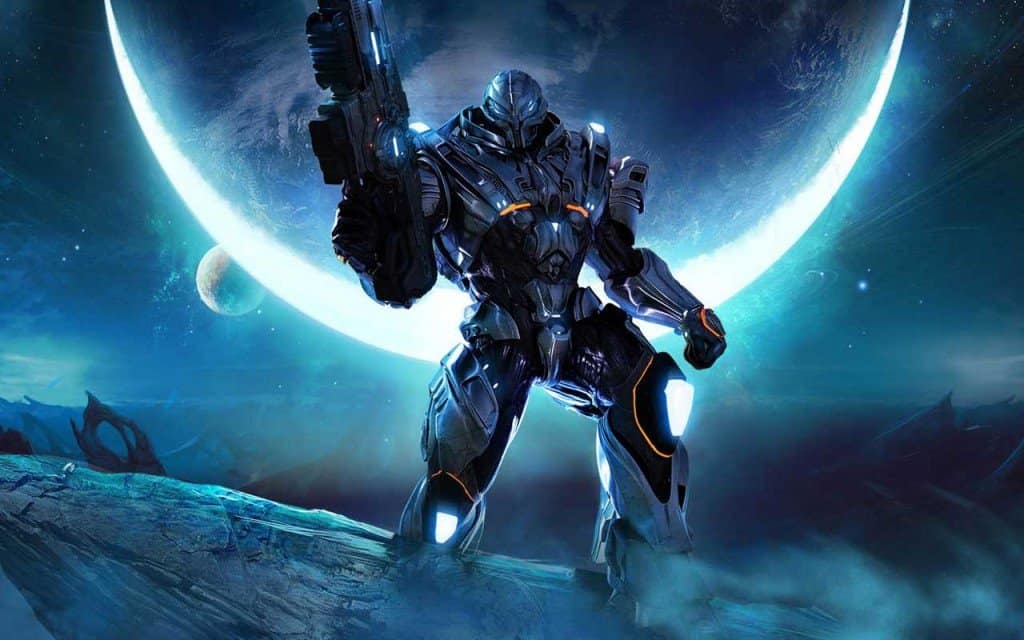 Defunct developer TimeGate Studios is currently experiencing interest from numerous bidders on its intellectual property (IP). After its bankruptcy earlier this year, due to lawsuits and other bad press, the studio’s shooters are up for grabs.

In particular, the games in question are the multiplayer-focused title Section 8, as well as an unreleased project called Minimum. A bid by Atari, who also filed for a form of bankruptcy this year, was still marked as the winner.

This move comes under scrutiny from other interested parties, which claim to have outbid Atari’s original offer. On one side, Digital Tribe Games is reported to have put down $50,000 and 25% royalty for the IP. They are recently responsible for games like the spacey dungeon crawler Cargo Commander and the platform game Rush Bros.

Another company, Southpeak Interactive, have joined this claim, having offered $40,000 and 50% royalty for the outstanding properties.

They had prior relations with TimeGate, when they sued the developer for millions in damages, which later also called for the rights to Section 8. This company is also known for several other lawsuits, such as one against Majesco, which landed the latter in hot water as well.

TimeGate Studios recently had to close its doors, after disappointing sales for Section 8, which was released in competition with Halo, but also because of their involvement in Aliens: Colonial Marines.

They were one of the external developers brought in by Gearbox Software, which came under heavy criticism for misleading its audiences with the Aliens title. It was generally disliked by audiences.