How to Use Reaved Weapons in Thymesia 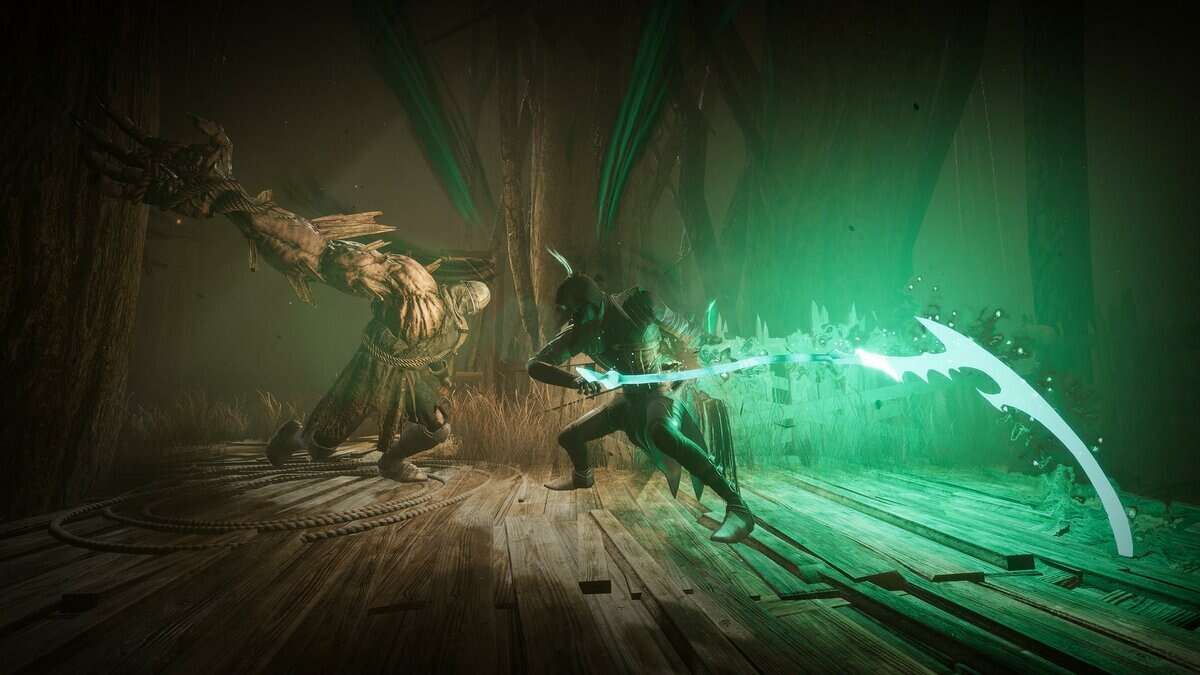 Unlike traditional Action RPGs, Thymesia lacks any traditional equipment that you can equip Corvus with to make him stronger. What Corvus does have are a particular set of talents that play a huge role in shaping the gameplay and combat. Using just the basic Saber for the entirety of the game can be quite boring and that is where Reaved weapons in Thymesia come in.

As mentioned before, Corvus only has access to basic starting weapons and some deadly talents to utilize throughout the entirety of Thymesia. However, there is a gameplay mechanic that allows Corvus to reave/steal Plague weapons from various enemies and then use them as his own for a devastating attack.

While it may seem like being able to steal plague weapons from enemies would allow Corvus to use them as normal weapons, Reaved weapons in Thymesia unfortunately are single-use items. They will fill up a slot on the weapon bar and disappear after one use so you will have to reave a new weapon from a different enemy.

Furthermore, Reave weapons do not last indefinitely. If they are left unused, they will vanish from your inventory, leaving you with only the basic kit. It is therefore recommended that you use the Reave weapons before finishing a level.

How to Use Reaved Weapons

To first acquire a Reave weapon, stand close to an enemy, preferably one who is Dazed as you can take damage while reaving a weapon, and hold the Claw button until Corvus flashes green. Release the button and he will sink his claws into the enemy and steal a corporeal form of their weapon.

Now you will see the Reaved weapon filling a slot in the bottom right of your screen. Which weapon you get depends on the weapon the enemy was wielding. Afterward, just press the appropriate key (2 on Keyboard, Y on Xbox) to use the reaved weapon and deal considerable damage to an enemy.