THQ: Nintendo’s Put a Gag Order on Everything Wii U Until E3 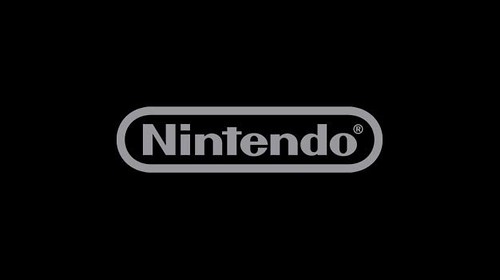 If you were expecting more details about the Wii U to be out before E3 rolls around, then you’re out of luck; as Nintendo has placed a gag order to every publisher in regards to everything Wii U at least until E3.

This news was shared by THQ creative manager Jeremy Greiner in an interview with Vooks where he shared,”Nintendo’s put a full gag on everything until E3…If I didn’t have a strict gag order on me, I’d love to talk about all the great features that we have. but what I can tell you is that it’s a next generation platform, and you should keep your eyes open.”

Greiner was, of course, referring to the Wii U version of Darksiders II. It’s been known for a while now that the game will also see a Wii U release and implement features exclusive to the Wii U and its tablet controller.

Jeremy did confirm however that Nintendo do have plans at unveiling Wii U features at this year’s E3. Understandably, Nintendo would want to be the first ones to announce their console’s new features.

Nintendo will be conducting their E3 press conference on June 5 at 9 a.m. PDT and it can be seen live on their official site.