This Need for Speed Screenshot is Unbelievably Realistic 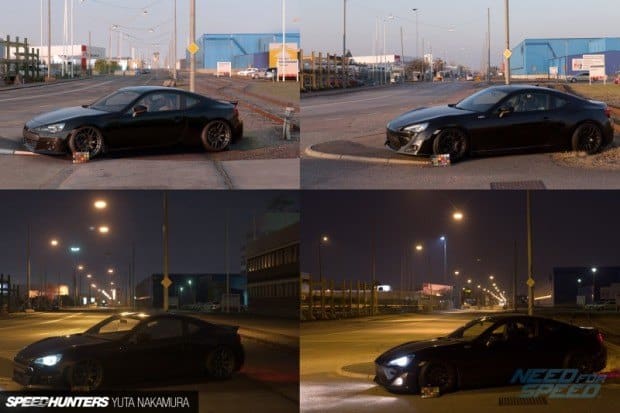 All of us know that Ghost Games is pumping things up in terms of graphical fidelity while developing Need for Speed; a newly released screenshot is the strongest evidence of that.

What the developers did was that they took some reference pictures of cars, then rendered them in-engine, put both images side by side and asked us to pick which one was which.

Trust me it would have been hard to figure out at first glance that one set of images in these was recreated in-engine had the developers not said it explicitly:

The image shows some of our reference photos coupled together with the same scene recreated in the game render engine. I think you’ll agree that we’re pretty close to matching reality – see if you can spot the difference in Presentation Mode.

Yes sir, you are very close to matching reality if this is the quality you will go with in-game.

That being said, these Need for Speed screenshots also speak heaps in favor of the PBR capabilities of Frostbite Engine:

Our aim with this process was to make use of the Physically Based Rendering (PBR) capabilities of our Frostbite engine to create accurate real-world materials, surfaces and lighting to reach a life-like visual image.

Check out the comparison image below and tell us if you can figure out which one of these is the real picture of a real car.

Need for Speed releases on November 3.