The Witcher Begins A New Saga On Unreal Engine 5 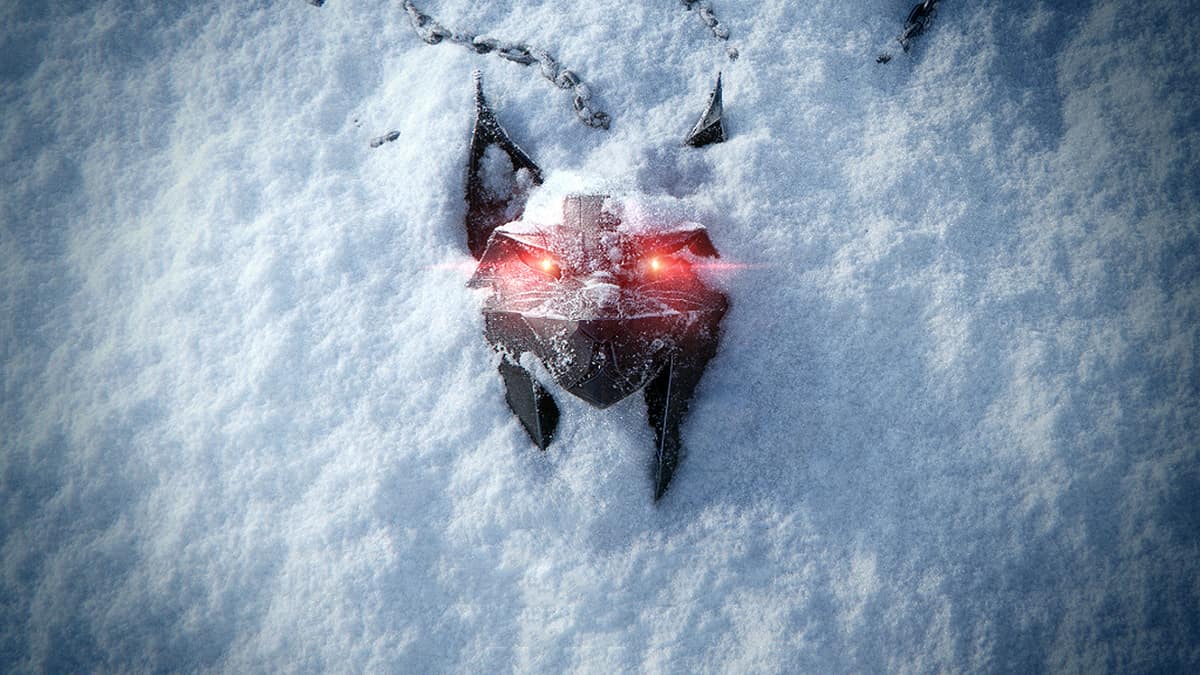 The Witcher franchise is beginning a new saga of games, nearly seven years after the original Geralt-focused trilogy was concluded.

In an announcement made earlier today, developer CD Projekt Red confirmed that a new game in The Witcher franchise is now in development. The new saga sees CD Projekt Red moving from its proprietary REDengine to Unreal Engine 5 as part of a “multi-year strategic partnership” with Epic Games to “tailor [Unreal Engine 5] for open-world experiences” and “push the limits of interactive storytelling and gameplay together” for years to come.

The technology partnership with Epic Games will hence not only see Unreal Engine 5 powering the next Witcher game but also games releasing beyond.

CD Projekt Red has not explained why it will be abandoning its proprietary REDengine. According to XboxEra co-founder Nick “Shpeshal Nick” Baker though, the shift to Unreal Engine 5 was because the developer wanted to avoid technical issues previously faced by Cyberpunk 2077.

Just woke up and saw my rumour mill was ruined for the weekend lol pic.twitter.com/UCSpuuSaOr

The involvement of Epic Games to refine the game engine for CD Projekt Red however does not include any exclusivity deals. Taking to Twitter to ease growing concerns, global PR director Radek Grabowski confirmed that the new saga in The Witcher franchise will not be exclusive to the Epic Games Store.

He also clarified that the initial announcement was just to confirm the game to be in development. CD Projekt RED will not be discussing characters, storylines, mechanics, or any other game-related details until ready.

Grabowski furthermore pointed out that CD Projekt Red did not announce The Witcher 4, but a new saga in The Witcher franchise. The wording suggests that the new game will not bring back Geralt as the lead character and could possibly feature a brand new trilogy with new characters and locations.

What we have NOT announced today:
– A game called The Witcher 4.
– A game exclusive to one storefront.
It was our initial confirmation of a new saga in The Witcher franchise. Right now, we are not discussing any specifics in terms or story, characters, mechanics, or plot details.

It has also been confirmed that Gwent director Jason Slama will be helming the next triple-a Witcher game as its game director. He will be replacing long-time Witcher director Konrad Tomaszkiewicz who parted ways with CD Projekt Red last year to form his own game studio called Rebel Wolves.

I am super thrilled to announce that I have humbly been working to ensure the success of the next big AAA The Witcher game as its Game Director! Think you could join the team? We have tons of roles open with the possibility of remote work we could discuss! https://t.co/bBbxs0JMmq

Job listings from last year hinted that a new Witcher game was being developed with “real-time third-person perspective cameras” as well as “in-game and cinematic cameras…with a strong emphasis on aesthetics, clarity, and creating impactful player experiences.”

CD Projekt Red has been candid in the past about Ciri getting her own game because she still has a lot of stories left to be told that could not be covered in The Witcher 3: Wild Hunt. The Witcher 4 or whatever the game gets called could possibly explore that avenue.