The Last Of Us TV Show Will Skip 2022 Premier 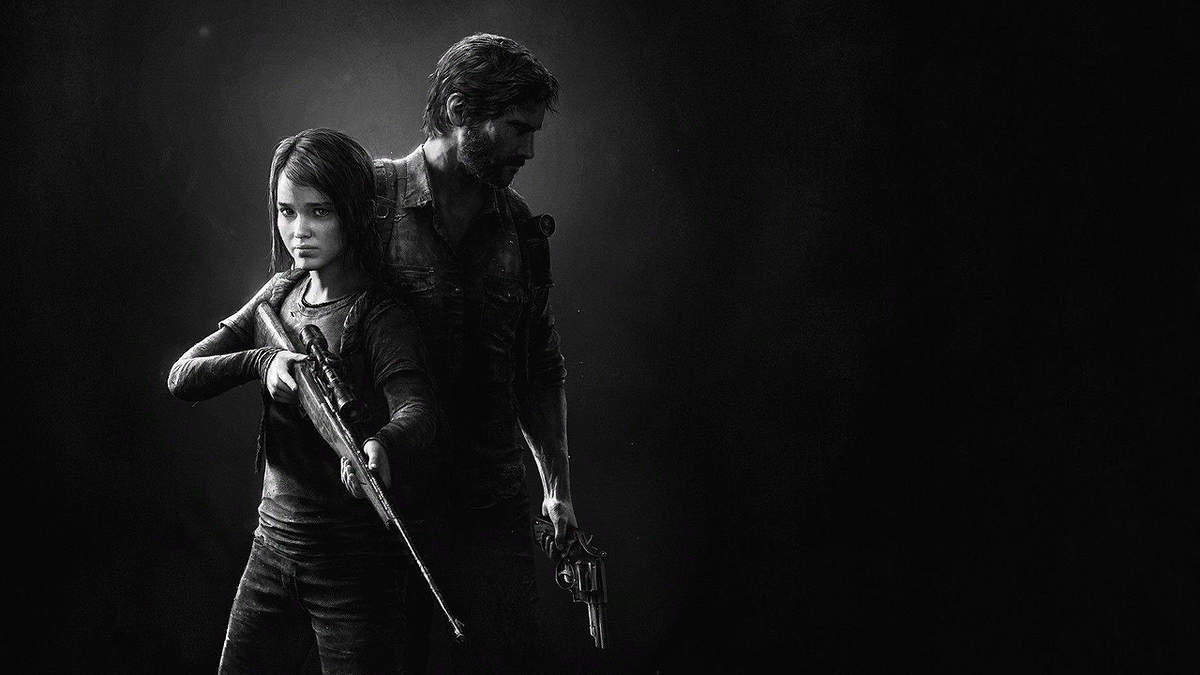 The highly anticipated television adaptation of The Last of Us will unfortunately not be premiering any time soon.

Speaking with The Hollywood Reporter in a recent interview, HBO programming president Casey Bloys confirmed that The Last of Us is “shooting right now in Canada” but will not be airing in 2022. “We have not announced an air date yet,” reminded Bloys to fans who were keeping their fingers crossed to see the storied post-apocalyptic game on their television screens within the current year.

The Last of Us began shooting in July 2021 which is expected to end in June 2022. The production schedule led many fans to believe that a late 2022 premier can possibly be on the cards. Following the new update though, they will have to wait until 2023.

The Last of Us was the first project undertaken by PlayStation Productions which was founded by Sony Interactive Entertainment in 2019 to adapt PlayStation franchises into movies and television shows. There will be a total of ten episodes for the first season, which will also serve as the first HBO television series to be based on a game.

In the meanwhile, the Uncharted movie has already premiered in select territories and will now be rolling out for territories like the United States, Canada, Australia, Japan, and South Korea on the coming weekend. With a $120 million budget, the movie adaptation has reportedly made a solid state at the box office by generating more than $21 million in its opening weekend.

Besides The Last of Us and Uncharted, PlayStation Productions has several other projects in its pipelines as well. The lineup includes a Ghost of Tsushima movie and a television series adaptation of Twisted Metal.

Last week, director Ruben Fleischer, the one behind the Uncharted movie, confirmed himself to be working with PlayStation Productions on a Jak and Daxter movie adaptation, but which Sony remains to officially announce.