The Last Of Us Demo Now Available to God Of War: Ascension Owners 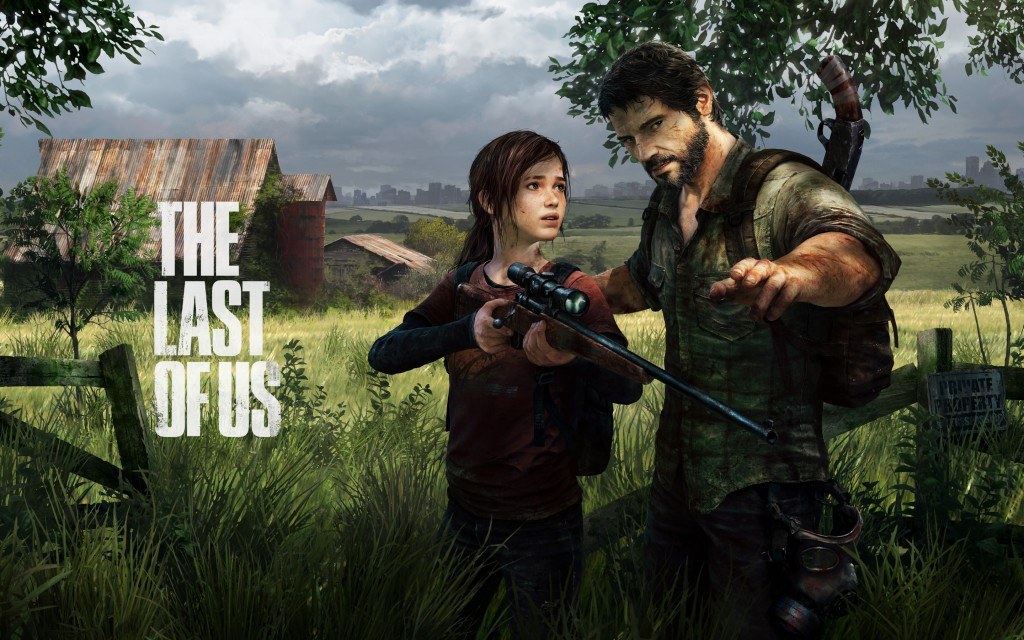 If you were wise enough to purchase God of War: Ascension, then it’s finally time to reap the benefits of that particular transaction. Yes that’s right, GOW: Ascension owners can now get their exclusive free early access to the Last of Us Demo that us lowly plebs can only dream of.

The demo features the Outskirts level of The Last of Us, in which Joel and Ellie, along with Tess, will encounter multiple Infected. Runners and Clickers have distinct behaviors and methods of attacking you. You’re going to need to explore the environment and scavenge your surroundings for items and objects that might give you the kind of offensive or defensive advantage that suits your play style.

The Last of Us is Naughty Dog’s latest, the story of mankind’s attempt to survive the fungi-infected remnants of an apocalyptic outbreak from two decades ago. Protagonists Ellie and Joel will also need to avoid other human beings on their journey across a ravaged United States.

The Last of Us is scheduled for a worldwide release on June 14, 2013 as a PlayStation 3 exclusive. I don’t know about you, but I’m pitching my tent outside my local game retailer tonight.