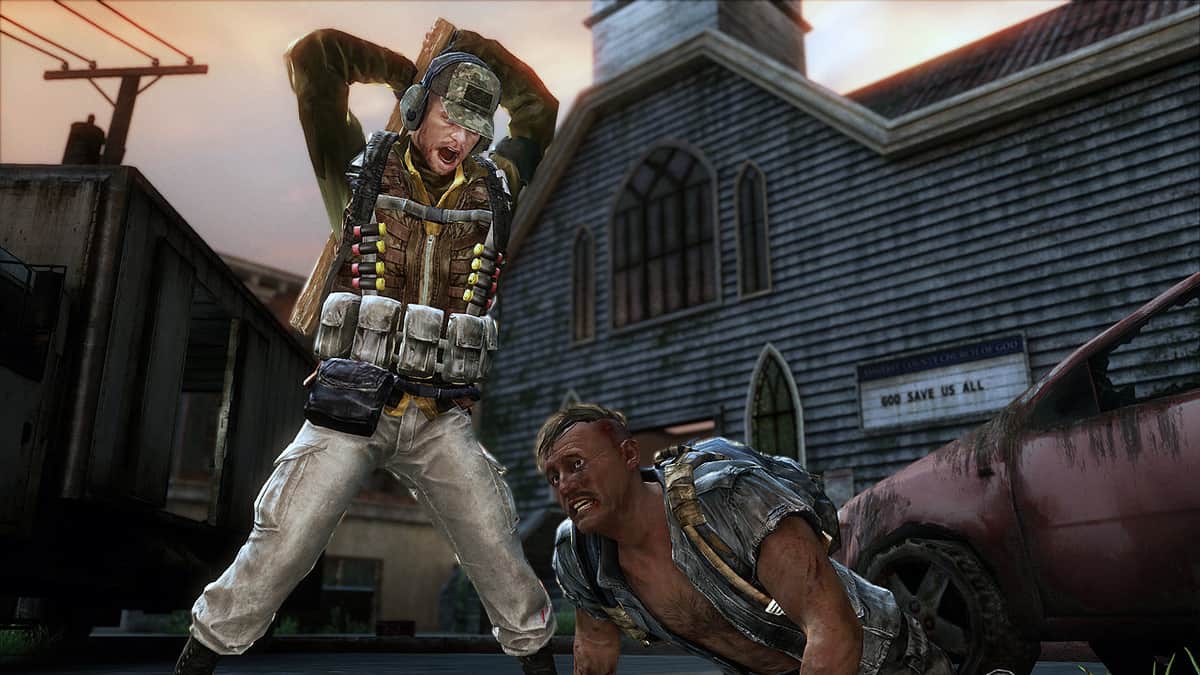 Even before The Last Of Us Part 2 was released, players were already hoping that the game would include the surprisingly fun multiplayer component of the last game. While that component never materialized, a recent Naughty Dog job opening might have just given us a confirmation that it still exists.

The job opening is for a “Live Ops Producer” that is intended for a major multiplayer title. While this isn’t confirmed to be the Last of Us multiplayer game, it’s really the only thing that Naughty Dog has that would necessitate something like that, as it would be a standalone, likely games-as-a-service title.

The Last Of Us’s multiplayer component was a sort of sleeper hit when it came to that game. Players took on the role of survivors who played a variety of game modes in round-based competitive multiplayer in order to support their own personal community of survivors.

Exactly what would be different about the Last Of Us Part 2 version of the Last Of Us multiplayer remains to be seen; we might expect more game modes, new weapons, and other things that might help to make the game more worthwhile as a standalone multiplayer experience.

Such a game could also help The Last Of Us Part 2 to be revitalized somewhat. The buzz (and controversy) of the game has worn off by now, though the fact that the original Last Of Us got remade for the Playstation 5 and that we’re getting an HBO series could also help to revitalize interest.

Only time will tell if we’re actually getting the Last of Us multiplayer that we were promised years ago, but in the meantime all we can do is wait and see what else Naughty Dog has in store for us. You can play The Last Of Us Part 2 now on Playstation 4 and Playstation 5.