Nexon Talks About The First Descendant “Pay to Win” Concerns 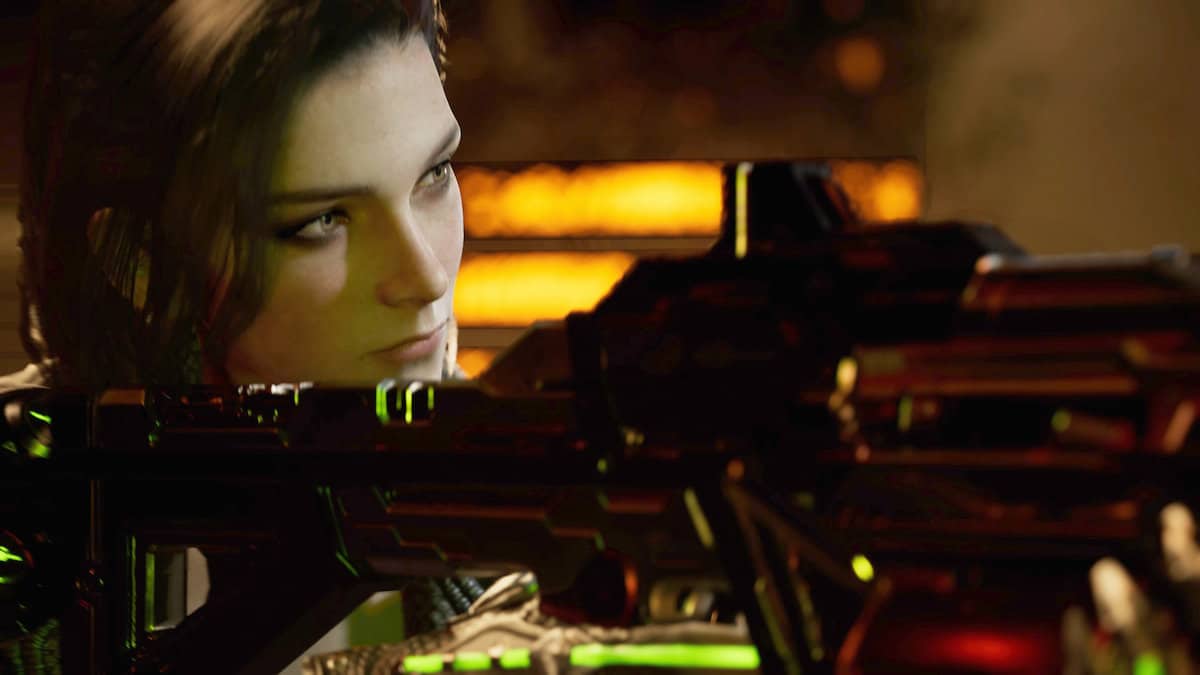 The First Descendant takes place in a fantasy world where, as one of the titular “Descendants”, players inherit mystical powers and must use them in order to protect the continent of Ingris from the alien Vulgus, fighting giant monsters and uncovering the mystery of your abilities in the process.

The First Descendant is, as most looter-shooters are these days, a free-to-play game, meaning that it will be relying heavily on microtransactions and in-game purchases in order to support itself. Naturally this has resulted in a lot of trepidation from players. However, according to the studio, it’s not as bad as they think.

We believe that many players are concerned about our game being P2W. Since the beginning of development, we have set the direction for our game not to be P2W. So, we would like to tell you that you would not have to worry about it. We chose our game to be F2P because one of the main goals for our project is to become a long-loved ongoing project. As you have mentioned, paid products will indeed exist, but we can assure you that the characters, equipment, and stages that are needed for gameplay and progress in the game can be earned through gameplay.

From the beginning of development, Nexon Games has done its best to prevent the game from being a pay-to-win title, a common issue in free-to-play games where players can spend huge amounts of money to get the best gear. In The First Descendant, characters, gear, and stages can all be obtained simply by playing through the game. While there will be premium items, the vast majority of obtainable items will not be affected by monetization.

However, more details about the game’s monetization are not forthcoming, as Nexon wants players to be able to experience the game’s Steam beta before talking more about the monetization systems. Considering the beta will likely be a trial by fire for the game, hopefully everything they said about not wanting it to become pay-to-win turns out to be true.

As mentioned earlier, in The First Descendant, you can get all the items you need for gameplay through the in-game gameplay itself. Our monetization model will be based on the condition that our game will not be P2W, and it would be better for us to give more specific details after the Steam beta test. Again, we would like to emphasize that there is no plan to induce excessive payment or for P2W.

The First Descendant’s beta period will begin on October 20 of this year, and will last until October 26. If you’re in the market for a new looter-shooter, you can hop over to the game’s Steam page and request access to the beta yourself. The game will be releasing on Xbox One, Xbox Series X, Playstation 5, and PC.