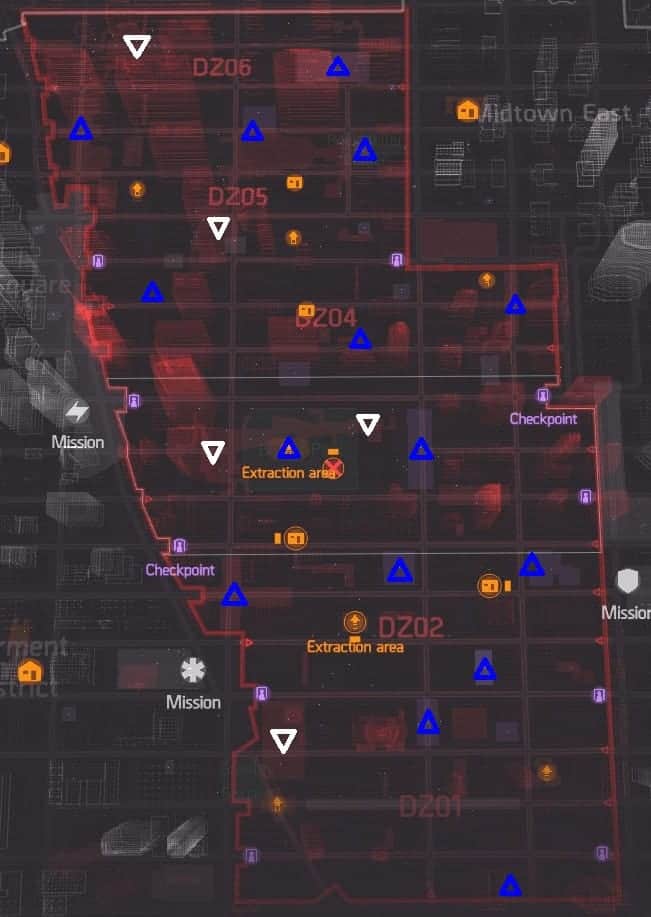 The Division named enemies are stronger than normal ones and a confirmed source of good loot. Within named enemies, there are elite enemies who have a small sign over their head.

There are quite a lot of named enemies in The Division who can be found around the world.

The guide details the location of all named enemies/bosses in The Division. Since the list is far from complete, help us complete it by commenting below:

Clutch
Clutch can be found on the ground floor of a sports store located on 5th Avenue and West 38th Street. The area is inside the DZ02 near an extraction zone.

Twitch
Similar to Clutch, Twitch is also inside the DZ02, in front of the library near Madison Avenue and East 38th Street.

Named Enemy #1
You will find one if you head to Broadway and West 32nd Street and head down the subway.

Named Enemy #2
There is another one located in the area where 5th Avenue leads into the DZ02.

Named Enemy #3
You will find one outside the library located at East 38th Street and Madison Avenue.

Named Enemy #4
If you head inside the sports store located on West 38th Street, you will find one.

Named Enemy #5
There is one located inside a train in a subway station located on the east side of Bryant Park.

Named Enemy #6
You need to head to the eastern extraction zone inside the DZ05, head west, and then underground to find another one.

Named Enemy #7
If you head to the front side of the Rockefeller Center, you will find one there.

The attached map is provided by the courtesy of Khezekiah from Reddit. The map essentially tells the locations of the DZ bosses. Do note that the white area marks underground area – open in new tab to view in full size:

As mentioned earlier, the list is far from complete and we will continue to add more in days to come.