The Division 2 Technical Alpha Ending In 24 Hours, How to Give Your Feedback to Ubisoft? 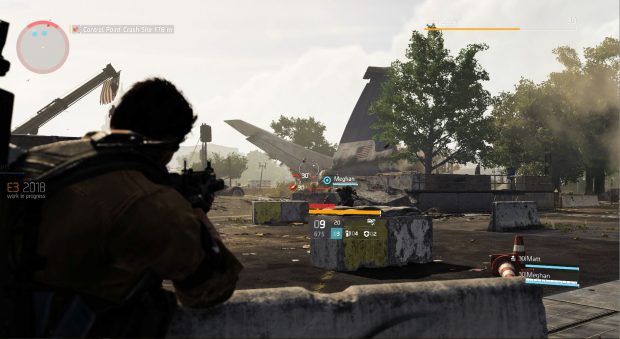 The Division 2 technical alpha is underway at this moment but it will soon end. Within the next 24 hours, depending on your time zone, The Division 2 alpha will close. According to Ubisoft, the entire alpha is under strict NDA which means public discussion about the game isn’t allowed. However, if you participated in the alpha, you can give your feedback about The Division 2 directly to Ubisoft.

This Technical Alpha on Uplay PC has been designed to run on a certain scale and host a limited number of players so we can gather the feedback and the data we’re aiming for. Please note that this content is under NDA (non-disclosure agreement), so make sure that you are sending us any feedback only on our PRIVATE FORUMS.

The Division 2 technical alpha will end on December 18 on PS4, Xbox One, and PC. You can follow the link above to Ubisoft’s private forums and provide the developers with your valuable feedback. Based on your feedback, the developers will be able to make changes and improvements to the current build of the game.

The Division 2 is releasing on March 15 for consoles and PC. After the alpha test, Ubisoft will be hosting a beta as well across all platforms.