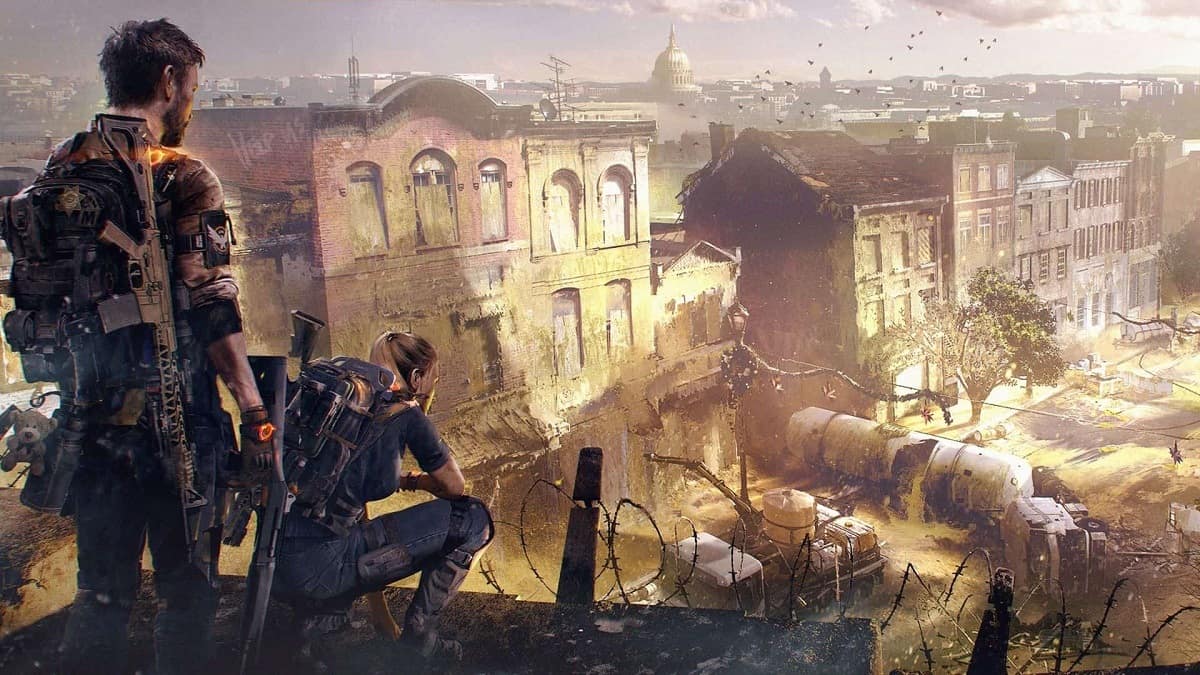 Defeating the DDP-52 Razorback in The Division 2 is a four-step process repeated 4-5 times over followed by one last finishing step to end it. Our The Division 2 Operation Dark Hours raid Razorback Guide will walk you through all of it nice and easy.

Turning each up will get a percentage of the power on until all four are on. You’ll have to assign a few players to this job, covering each other and turning on the Control Points.

There also are four numbered missile launchers in the arena, to which a few strong enemies will rush every few minutes to launch a missile attack.

You’ll have to keep an eye out for them and eliminate them at the earliest. Task some teammates to this.

After the generators are all on, the truck will release a number of drones into the air and will keep doing so every once a while from then on. That adds another one to your troubles! Keep shooting the drones out of the sky.

You’ve to target the weak points at the front and back of the truck and make holes of them to chuck down a bunch of grenades. Doing so will make another panel rise from the truck. Shoot it and another huge panel will rise.

Shooting this one will deal damage to the boss. At this point, you should have teammates overlooking the missile launchers, some doing the above-mentioned steps, and rest covering them against the drones.

Repeat these steps a couple of times until the boss’s HP is completely depleted. Following that, rush to the missile launchers and destroy their panels in the numeric order. Do this and you’ll complete the DDP-52 Razorback encounter in The Division 2 Operation Dark Hours raid.

Again, don’t feel bad if you’re unable to complete the encounter in your first few tries. The Division 2 raid is supposed to be the hardest content Ubisoft has put out and it will require some time to get all the mechanics right.

Also, try to pull your own weight. Have Chem Launchers, Hive Revivers, and dish out as much damage as you can. But most importantly, don’t tilt, and you’ll get it done.