The Division 2 Leveling Guide – How to Level Up Fast, Progression Tips 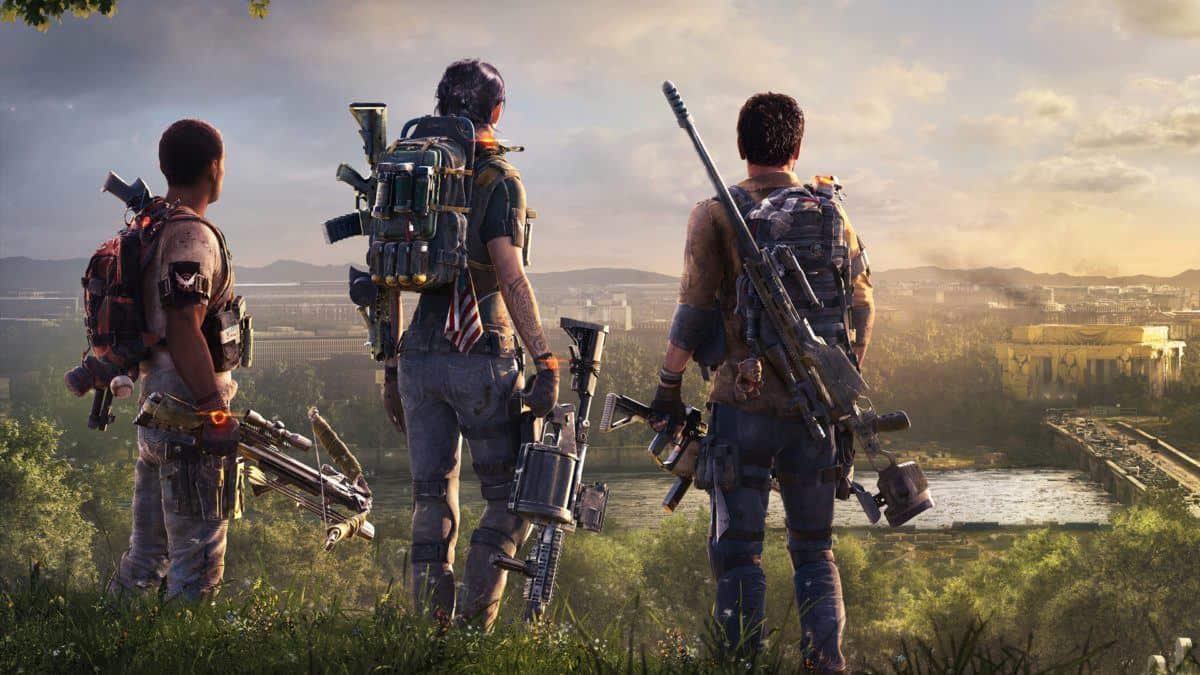 Division 2 has finally appeared on our screens with its more modified and updated version to absorb the players in its marvelous and well-thought creation of locations, cosmetics, and different modes of the game.

With very different characters and weapons, the game will have no connection with the previous game, The Division. This Division 2 Leveling Guide will inform you about leveling up in the game and collecting more XP throughout the game.

First things first, the game has set out numerous main missions and side missions in the game for the players to level up and gain XP.

Throughout the game, players will be eliminating enemies and mini-bosses to level up and get their hands on the loot.

Not that you should not fight but remember that completing missions is just as important than taking part in those combats.

Different areas will have different levels of enemies and if you kill those high-level enemies than you will definitely be earning more experience points. Also, keep checking the map every now and then to check on the side missions in the game.

Here you will be killing enemies, completing missions and will be collecting your loot from different locations that you will be discovering and also killing rogues and snatching their loot. With killing those enemies, players will be earning XP as well.

Players have a feature of going Rogue as well. By using the feature Rogue, players will be acting against other players and will be killing them and evading with their loot.

Usually, this feature is used because other players might want to get their hands on what you have.

With the Gear normalization feature, that is effective after you enter the dark zone, will changes the statistics of weapons that you and other players possess hence it is not confirmed that you will always lose from the other player who is on a higher level than you.

Staying on this feature will reward you with items and XP and you will be leveling up as well.