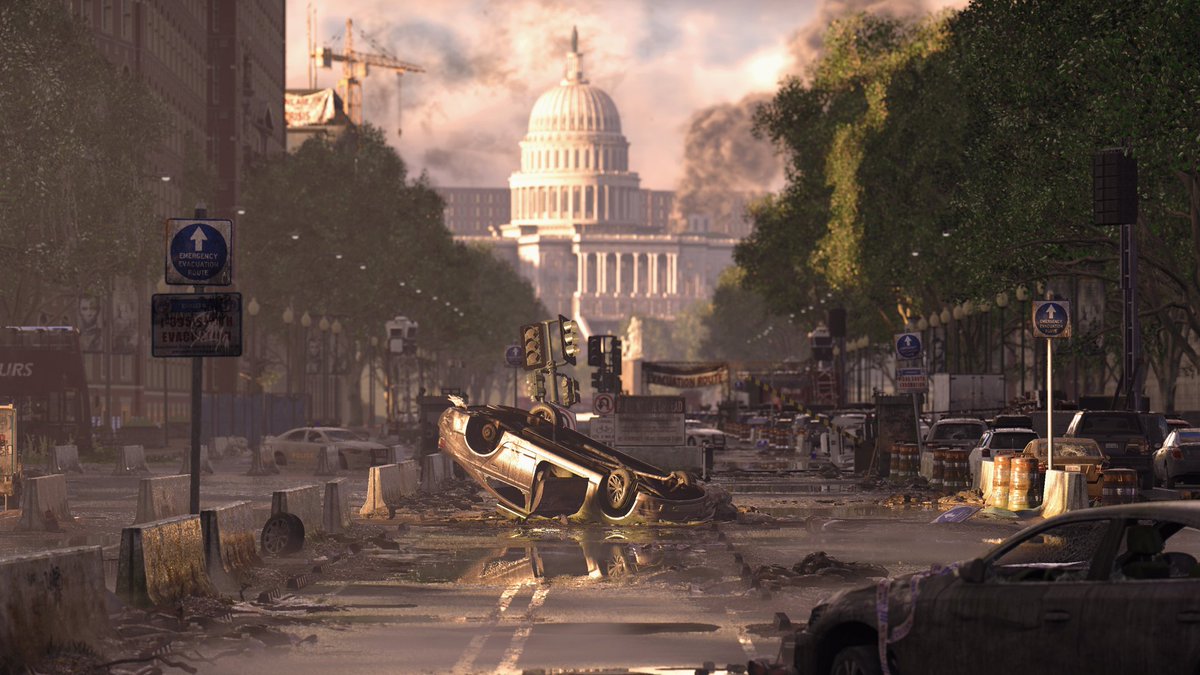 One of the major and exotic weapons in the Division 2 is the Diamondback Exotic Rifle. The weapon is a lever-action rifle with a snake coiled around the barrel making it look amazing. The weapon has been highly appraised by people who have had a chance to use it. This guide will include all the details on the weapon and where you can find this weapon.

The weapon is a lever-action rifle as stated above with five rounds in the mag. The weapon has talents which are :

Agonizing Bite
The Diamondback Exotic Rifle randomly marks an enemy. When you hit the enemy that has been marked it allows the mark to be consumed and guarantees a critical hit with +20% total damage. After you reload for your next shot another random enemy will be marked by the gun.

Deep Fangs
This talent is enabled if 5 marked enemies are hit thus giving an increase in reload speed by 50%, total damage by 20% and all shots that are fired are guaranteed critical hits for the next 10 seconds.

So what does this information tells you?. It tells you that to maximize the effects of the gun and to use it to it’s the best potential you should consider aiming for the enemies that have been marked and so on.

The weapon is distributed into different parts and the parts can be obtained by doing the expeditions. Once all expeditions are completed the weapon will be yours. As of now, only 1 expedition is playable which became active on 23rd July. The next expeditions are dated to be active on 30th July and 6th August. The first expedition named The Convoy takes place in the Kenly Library.

In the expedition, there is an objective where you have to disable the security system and for that, you have to solve a puzzle. The puzzle contains a breaker box and 4 levers you just have to pull the levers in the correct order.

Doing this in a group can be much easier as it may happen that one of the players might know the correct sequence already. To solve the puzzle simply head over to the levers and pull any lever at random and if you have selected the right lever a green light will glow in the breaker box but if it’s wrong then you can reset it by pulling the lever in the box.

After the first correct lever, you just have to repeat the same process for the next 3 levers and the security system will be disabled. After you complete this expedition you will be one step closer to having the Diamondback Exotic rifle for yourself.