How To Cancel Enemy Skills In The DioField Chronicle 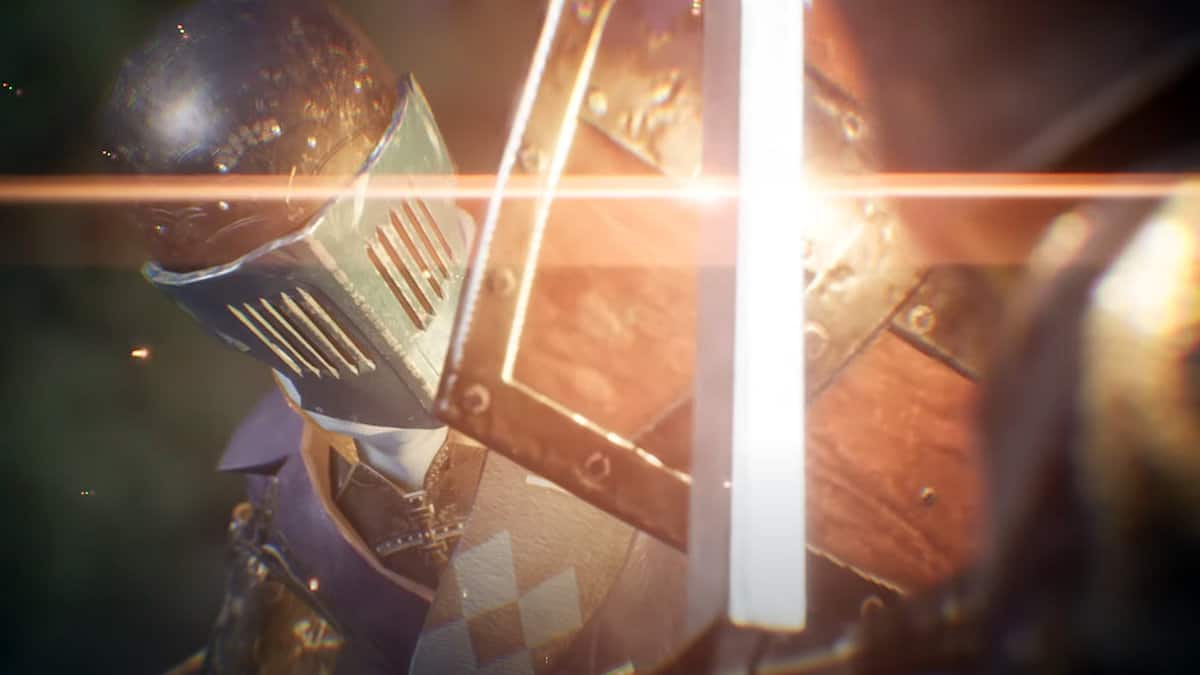 There are several ways to negate damage in The DioField Chronicle. You can dodge or block enemy skills, for example, which are vital mechanics to master to keep your characters safe (and healthy) on the battlefield.

However, dodging or blocking enemy skills is not always the optimal option. Your units might be too clumsy to avoid certain enemies’ skills and some enemy skills can’t be blocked.

Often you may get bombarded by multiple enemy skills from different directions. In this situation, you also can’t evade all these attacks at once. This can be devastating especially at higher difficulties.

However, there is still a way to avoid all this damage by canceling the enemy skills. In this guide, we will cover the method of canceling enemy skills in DioField Chronicles.

How to interrupt enemy skills in The DioField Chronicle

Canceling an enemy attack is quite straightforward. You just need to attack the enemy who is charging the skill with a weapon that applies a status effect that prevents them from performing any action. The most common status effects that can be used for this are Provoke, Stun, and Freeze.

The following are all the skills that can cancel enemy attacks in The DioField Chronicle:

All these status effects don’t land always but have a percentage chance of being applied to the enemy. Therefore, you might need to attack the enemy who is charging the skill multiple times.

Hence, make sure to have at least two units that can afflict the need status effect. This way if one unit fails to cancel the enemy skill, another unit can attack while the first unit is on cooldown.

One optimal strategy is to charge toward the enemies using your cavalier unit. This will force the enemy to retreat. Now you can use your ranged attacks to afflict these status effects but keep in mind that is strategy is only effective against enemies who can only use melee attacks.