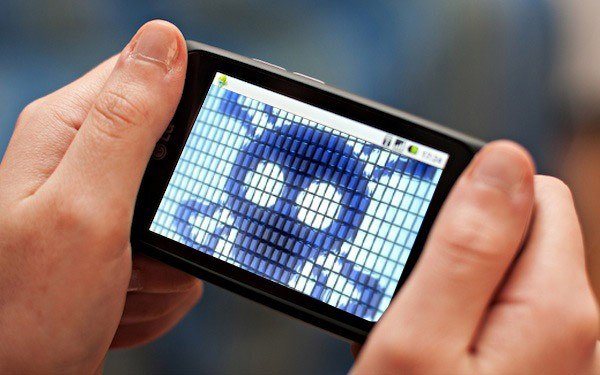 Netease and Tencent have had a fair amount of share in the video games industry of China. Still, regulations in China tend to take a toll on you no matter how big or small you are. These two renowned publishers face a similar problem right now from the Chinese government.

Tencent and Netease have a lot of money at stake for their new games on account of a bold step from the government of China. We are talking about billions of dollar going down the drain here. Only in a little period of time Netease and Tencent have shared a huge loss of shares.

Not a while back government of China put a deadlock of approving new games of Chinese companies. As stated by Wall Street Journal, it cost both companies $1.4 billion. Along with that, the share price of Tencent and Netease also suffered a huge blow. A tweet posted by the Wall Street Journal explained how this issue of video game approvals hurt them.

Tencent Games commonly know for publishing PUBG mobile. This battle royale has a huge global following and contributes towards Tencent’s success. As soon as Tencent had made a name for themselves they decided to further engage with PUBG.

Later on, Tencent even made a PC emulator for PlayerUnknown’s Battlegrounds mobile version. Moreover, they further went on to make a low budget version of the game called PUBG Lite. Apart from that, Tencent recently developed a Call of Duty mobile video game too.

Riot Games, known for making the League of Legends is also a company acquired by Tencent. Riot games have a strong belief in their relationship with Tencent too. Netease was also backed to play a key part in the gaming market of China. They were even reported to publish future Bungie games in China. So, this shows the loss companies like Tencent are suffering from in China.