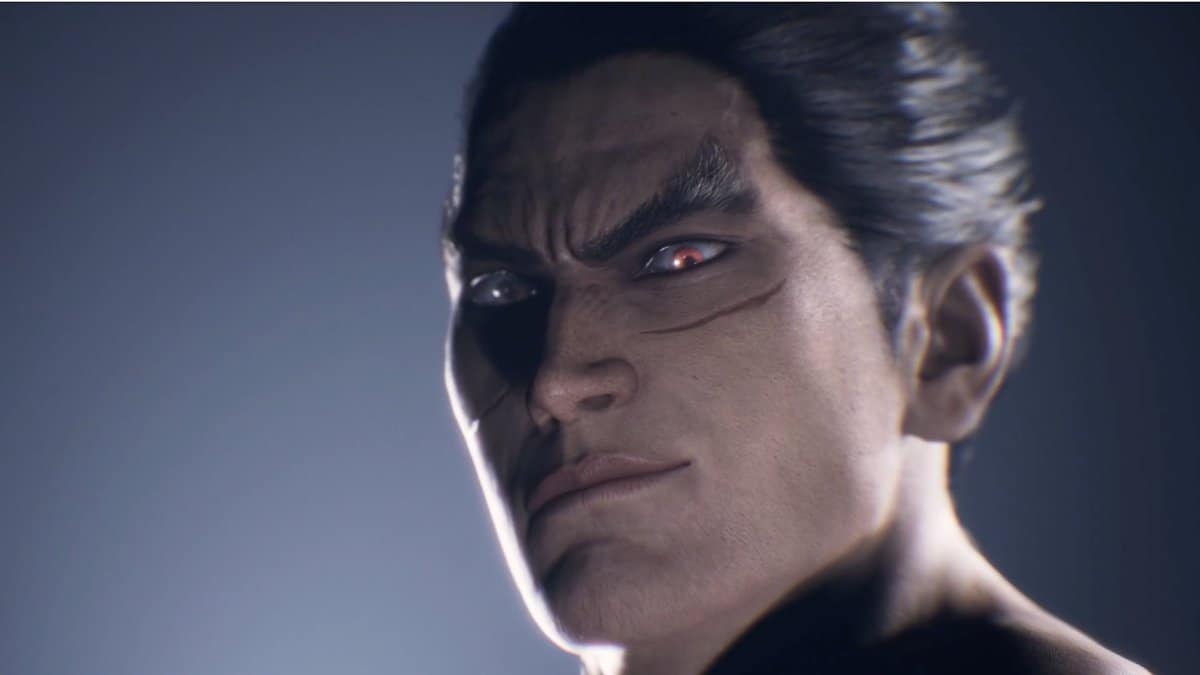 A financial document from Bandai-Namco has hinted that we may be getting a 2023 release date for Tekken 8. The game was previously announced at September State of Play event for Playstation, though it didn’t come with an actual release date or even a window. The rough translation from the document reads:

In addition to the titles scheduled to be released in 2022, we are planning many large-scale titles that can be enjoyed for a long time in 2023. Tekken 8 is also under development, aiming to be released after 2023.

Tekken 8 will be the newest Tekken game to hit consoles and arcade machines. Tekken 7 came out in 2015 on arcade machines but didn’t make it to home consoles until 2017. With luck, this time fans of the series can get it at home faster than that.

We can likely expect the same sort of thing from Tekken 8 as we can with every major fighting game release, mainly a roster full of characters both old and new, new stages (or old ones given a touch up), and new visuals.

The Tekken 8 trailer released in the State of Play allowed us to see new gameplay with a fight between Jin Kazama and Kazuya Mishima. This also got to show off the greatly improved graphics and new stages, as the two fought in some kind of abandoned battlefield with giant tornados, rain, lightning, and debris all over the place.

We still don’t know all that much about what Tekken 8 will be like yet, but if this broad Tekken 8 release window is true, hopefully, with release date being in November, we’ll start getting more information on it soon, including the character roster, the stages, or even if it will have a story mode like Tekken 7 did.

Of course, again, that relies entirely on whether or not we’re actually getting any information in the near future, or if Bandai-Namco can even make that supposed Tekken 8 release window. But, until we know more, the most we can do is hope that 2023 will be when the game comes out.