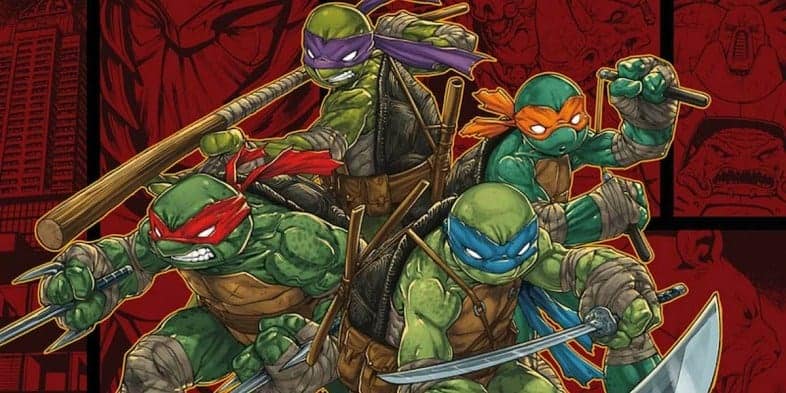 The Teenage Mutant Ninja Turtles PC specifications have been revealed. With only minimum requirements listed so far though, the requirements for your system are not that high.

These requirements for the PC may change nearer to the games release in “Summer 2016” but until then, here are the listed specifications:

Also of interest is what the page says the game will include:

Battle alongside your brothers through the sewers, subways, and streets of NYC to take down Shredder and Krang’s evil organization, Foot by Foot. Unleash custom combat skills and powerful team combos to save Manhattan from the overwhelming dark forces growing in the shadows.

Thankfully more based on the comic book design rather than the Michael Bay produced films. Hopefully the game will also be heavy on the Nostalgia just as Platinum Games’ Transformers title was when it was released last year.

Are you looking forward to the new game? What do you think the Teenage Mutant Ninja Turtles specifications revealed? Let us know in the comments section below.