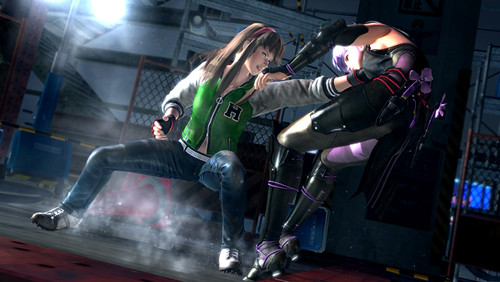 Tecmo Koei has released two new trailers for Dead or Alive 5 and it shows the game’s best assets.

In the videos below, we get to see the pre-order bonus costumes for the ladies of Dead or Alive 5. All the girls will get Bunny Angel costumes except for Christie and Tina who, for some reason will get Devil costumes instead.

Next up is Kasumi and Ayane.

Yep, Tecmo hasn’t changed when it comes to marketing Dead or Alive, no?

The game will ship later this year for the Xbox 360 and PS3.