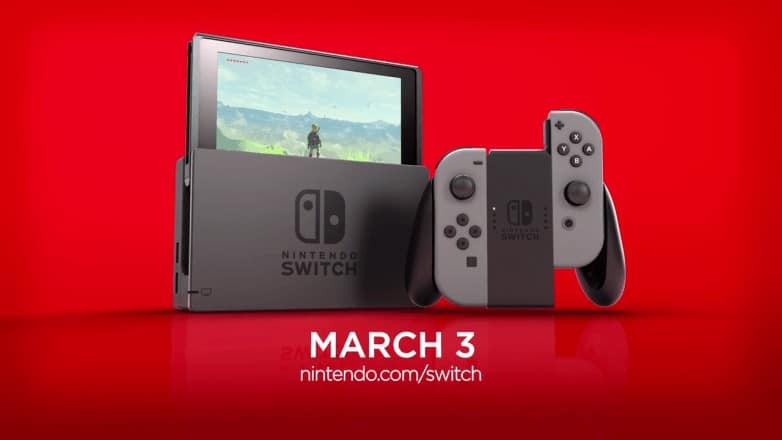 The tech YouTube group iFixit has released a teardown video that shows off the Nintendo Switch interior, with all of the various chips, cards, and other sorts of technology that makes it run.

Starting off with unscrewing the screws holding it together, the Switch actually looks sort of like a small gaming PC.

See Also: Here Is Exactly Why Zelda: Breath of the Wild Has No Touch Support On The Nintendo Switch

A lot of the Nintendo Switch interior looks like a typical gaming console; there’s the chips, the memory card, the wi-fi device that will allow the Switch’s tablet to connect to the internet, an audio codec, and a buck converter.

From what the teardown video says, the Nintendo Switch interior appears to have a number of parts that could be easily replaceable.

While the battery may not be part of this (at least, you probably would do more harm than good attempting to do it yourself), Nintendo has said that they may offer a paid service to replace the battery in the future, should anything go wrong.

Other than these parts, there’s also a large metal plate that serves as a heat diffuser (vital when heat could damage the sensitive electronics inside), an Nvidia chip, a Samsung DDR4 memory, and more.

When it comes to the JoyCon controllers that serve as the primary controllers on the Switch, their interior is an easy thing, with the things mainly held together through screws with little adhesive. The JoyCons contain micro Li-ion batteries, a Bluetooth chip, accelerometer, gyroscope and “HD rumble” motor, among controller inputs.

The red battery also has an infrared camera and four IR LEDs, as well as an NFC antenna to help with the Switch’s media sharing function.

There’s also the dock itself, which contains a pair of CMOS flash memory chips and a USB 3.0 hub controller.

iFixit rated the console’s reparability at an eight out of ten, though they did recognize that replacing the LCD and digitizer parts would be more difficult.