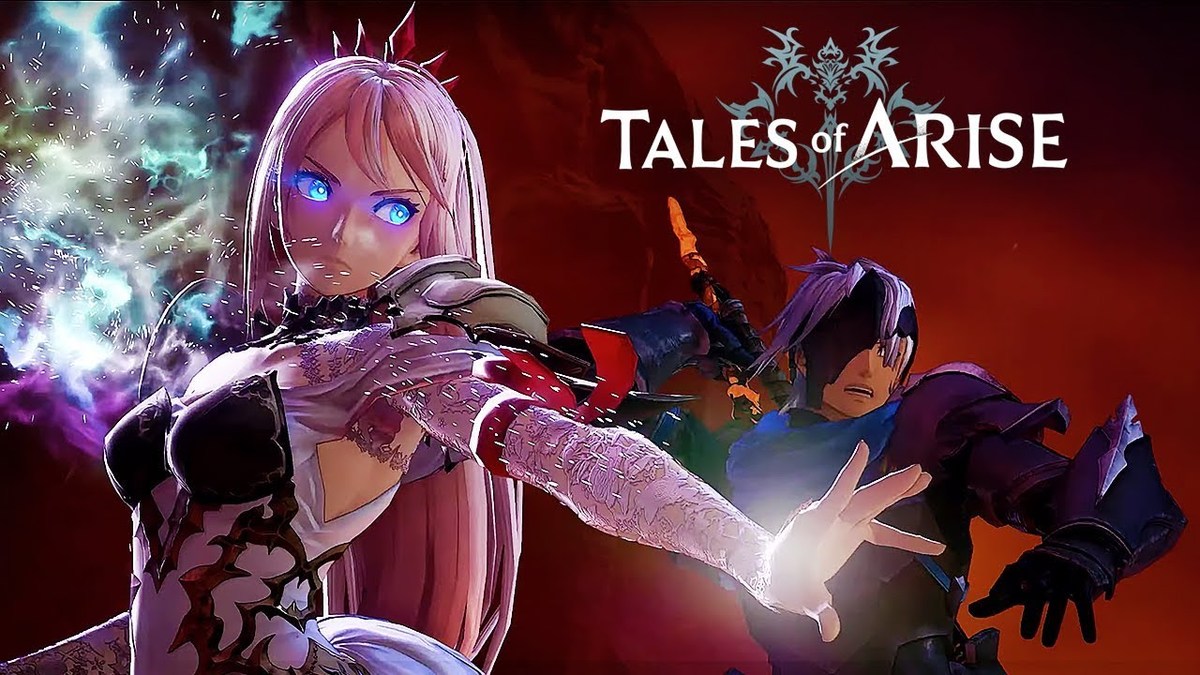 Tales of Arise will have an open world feel to it despite being a Japenese role-playing game. This information was revealed by the game producer Yusuke Tomizawa in a recent interview.

Speaking to Gamekana, Tomizawa revealed some interesting new details about the upcoming game. He confirmed that the upcoming game is not an open world game but instead, it’s a traditional JRPG which will make players move from towns to dungeons throughout the story.

Tomizawa also said that the game will an open world feel to it and that the high and low altitude differences will be visible.

Afterward, Tomizawa revealed that the game’s combat system will feature an “encounter method”. Unfortunately, the game producer is not ready yet to talk more about the battle system of the game but he did say that there wouldn’t be too many changes to its core formula in comparison to the previous games in Tale series.

Tales of Arise was officially announced at E3 2019 during Microsoft’s press conference. Those who haven’t played the previous games in the series shouldn’t be worried. Yusuke Tomizawa confirmed in a recent blog post that the game’s story will be a standalone tale and not linked to the previous games in Tale series.

There’s a new in-game engine trailer now available by Bandai Namco for Tales of Arise. The latest trailer was shown during the Tales of Festival in Yokohama, Japan and it reveals the names of main characters in Tales of Arise.

During the trailer, players are introduced to Shionne, a girl from the planet Thorna and Alphen, a man from planet Dahna. Apparently, Shionne is cursed with “Thorns” which results in her causing pain to everything she touches. As for Alphen, he can feel no pain with no memories. Interested folks can check out the trailer of the game below.

Tales of Arise release date is expected to be sometime in early 2020 for PlayStation 4, Xbox One and PC. The game is in development by Bandai Namco Studios and will be published by Bandai Namco Entertainment. Minoru Iwamoto, artist of famous RPGs like Tales of Zestiria and Tales of Berseria is the character designer and art director of Tales of Arise.

We expect to learn more about Tales of Arise open world and combat system soon so stay tuned to know more about the game first.