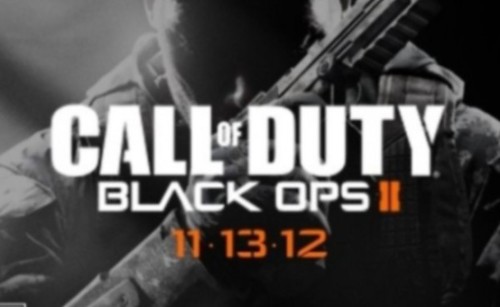 While not a fan of the series, I am a fan of the annual live action trailers that accompany each new installment of the Call of Duty franchise.

This year, however, they’ve out done themselves. This year, the trailer is directed by Guy Ritchie, a favorite director of mine, who’s directed such movies as Snatch, Sherlock Holmes and Rock n’ Rolla.

Ritchie’s visual flair and editing talent shows, as this is clearly the best live action trailer to date, from a cinematography standpoint.

It doesn’t end there, though, the cameos are simply brilliant. Robert Downey Jr. makes an appearance, but is somehow outdone by FPS Russia, who absolutely steals the show.