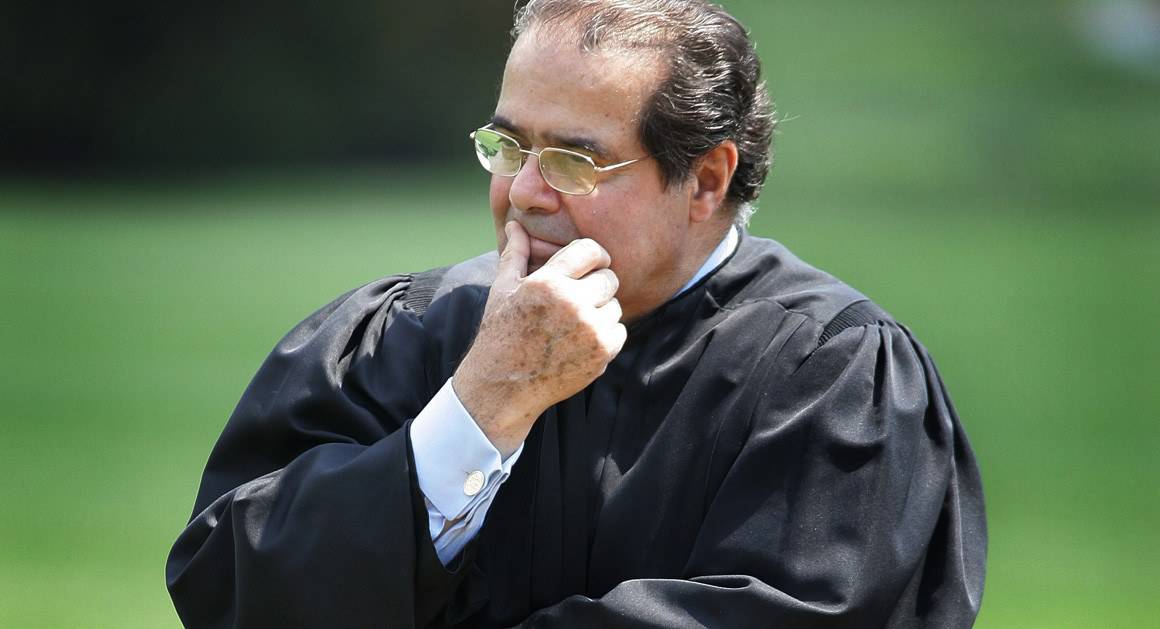 Supreme Court Judge, Antonin Scalia, who ruled a landmark judgement in a video games case back in 2011, has passed away. He defended violent video games and freedom of expression in this medium.

In the case of Brown vs Entertainment Merchants Association., Judge Scalia ruled in favor of the video game industry. He ruled that a California Law that prevented retailers to sell violent video games to minors was unconstitutional.

In his ruling he mentioned:

The most basic principle–that government lacks the power to restrict expression because of its message, ideas, subject matter, or content–is subject to a few limited exceptions for historically unprotected speech, such as obscenity, incitement, and fighting words.

But a legislature cannot create new categories of unprotected speech simply by weighing the value of a particular category against its social costs and then punishing it if it fails the test.

Judge Scalia was found dead in his room at West Texas resort and according to U.S Marshals, he appeared to have died of natural causes. So far, there doesn’t seem to be any foul play.

Judge Scalia died at the age of 79.