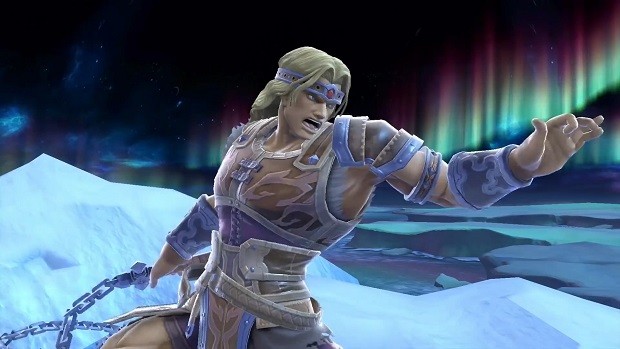 The characters that are confirmed to be available right from the start include:

The characters that can be unlocked in the game, possibly through the World of Light or by completing a specific set of requirements include: