Nintendo Will Not Bring Super Smash Bros. To EVO 2022 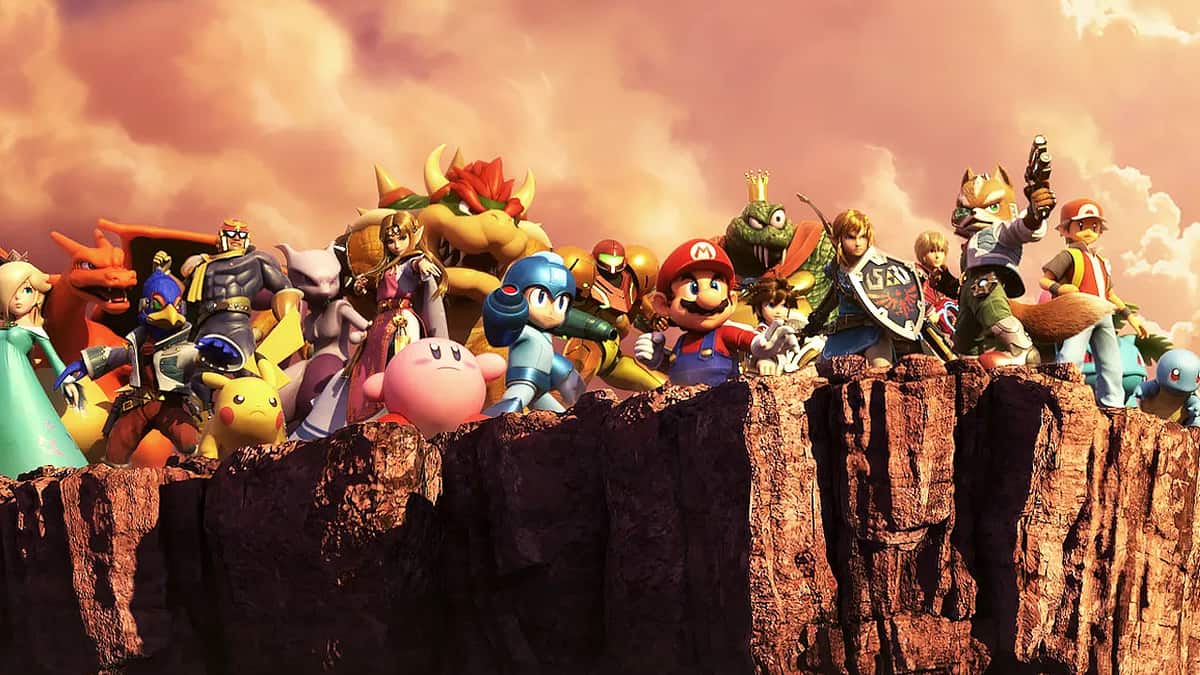 Nintendo has unfortunately decided against the inclusion of Super Smash Bros. in the Evolution Championship Series (EVO) for 2022.

According to an announcement made on Twitter on the weekend, “Super Smash Bros. will not be making a return appearance” at EVO 2022 in the coming months. It remains to be confirmed if Nintendo will be only skipping the next iteration of the annual esports event or has decided to abandon EVO in entirety.

EVO 2020 was cancelled due to the COVID-19 pandemic, while EVO 2021 was an online-only event with the notable absence of Super Smash Bros..

It is not entirely clear why Nintendo has ignored EVO for two years straight. There is only a speculation that the situation has to do with Nintendo partnering with another esports brand called PandaGlobal to create “the first officially licensed circuit for Super Smash Bros. Ultimate and Super Smash Bros. Melee to North America.” That license may have included exclusive rights.

It should also be noted that EVO was acquired by Sony Interactive Entertainment last year, a co-venture which assures that non-PlayStation games will still be part of the esports brand. The statement hence makes it unlikely that Sony had a hand in pushing Nintendo away for EVO 2022.

EVO 2022 will take place between August 5 and 7, 2022, in Las Vegas, Nevada. Its list of official games will be revealed soon, but is expected to see the return of popular inclusions such as Street Fighter 5, Tekken 7, Mortal Kombat 11, and Guilty Gear Strive.