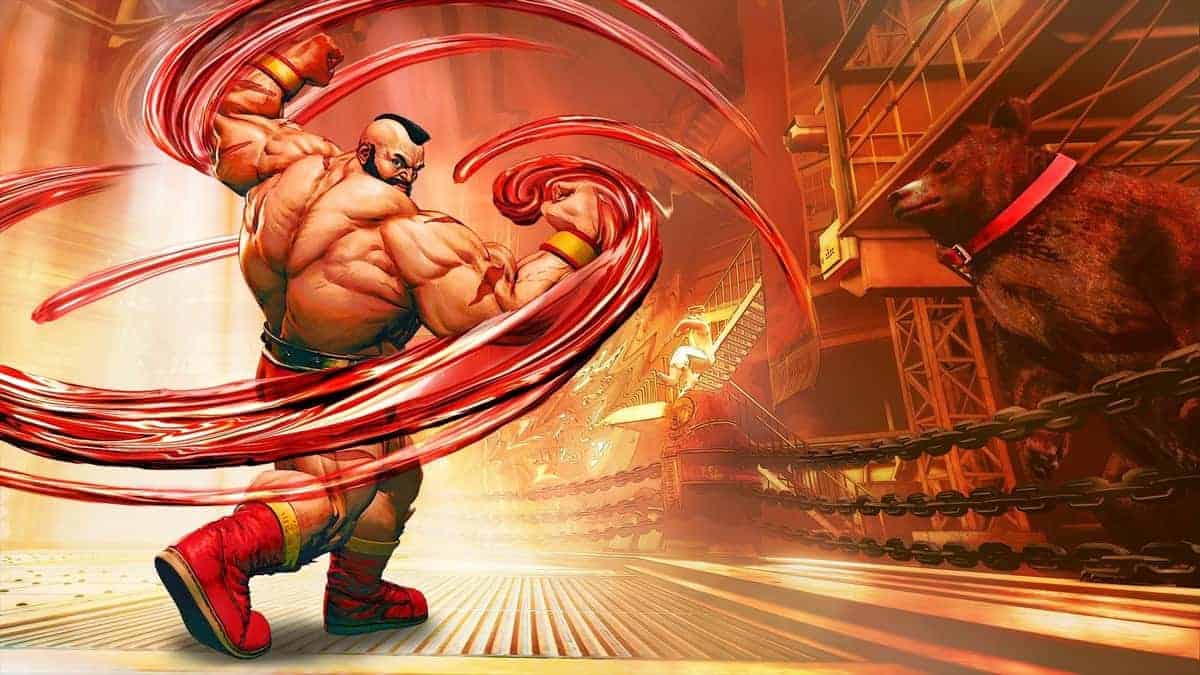 Unfortunately, the report didn’t mention exact sales numbers. Street Fighter V released on PS4 and PC recently and is indeed a decent game. However, Street Fighter IV was a much more popular title.

Back in late 2015, Rise of the Tomb Raider released and its first week sales were rather disappointing. But sales picked up in the coming months and the game sold one million units by the end of the year.

Earlier sales were impacted by Fallout 4 and other major releases, but when it comes to Street Fighter V sales, we don’t know why sales aren’t as good as expected. There were no major releases alongside it.

No other Call of Duty title has claimed this many No1’s on the All Formats Chart, previous record being ‘Call of Duty: Modern Warfare 2’ back in 2009 with 9 No1’s (although all 9 were consecutive). The all-time record remains ‘Who Wants to be a Millionaire’ with 18 weeks All Format No1’s back in 2000 & 2001 (published back then by Eidos).

Debuting at No2 is a first Gen 8 outing for a game series that has been around since the late 80’s: Capcom’s ‘Street Fighter V’ launches on PS4 and PC. The previous version of this series ‘Street Fighter IV’ debuted back in 2009 on 360/PS3/PC and remains the benchmark in terms of week 1 sell-through.

These sales are for UK only and it is to be noted that Street Fighter V sales were good enough to hold it steady at number 2 spot.