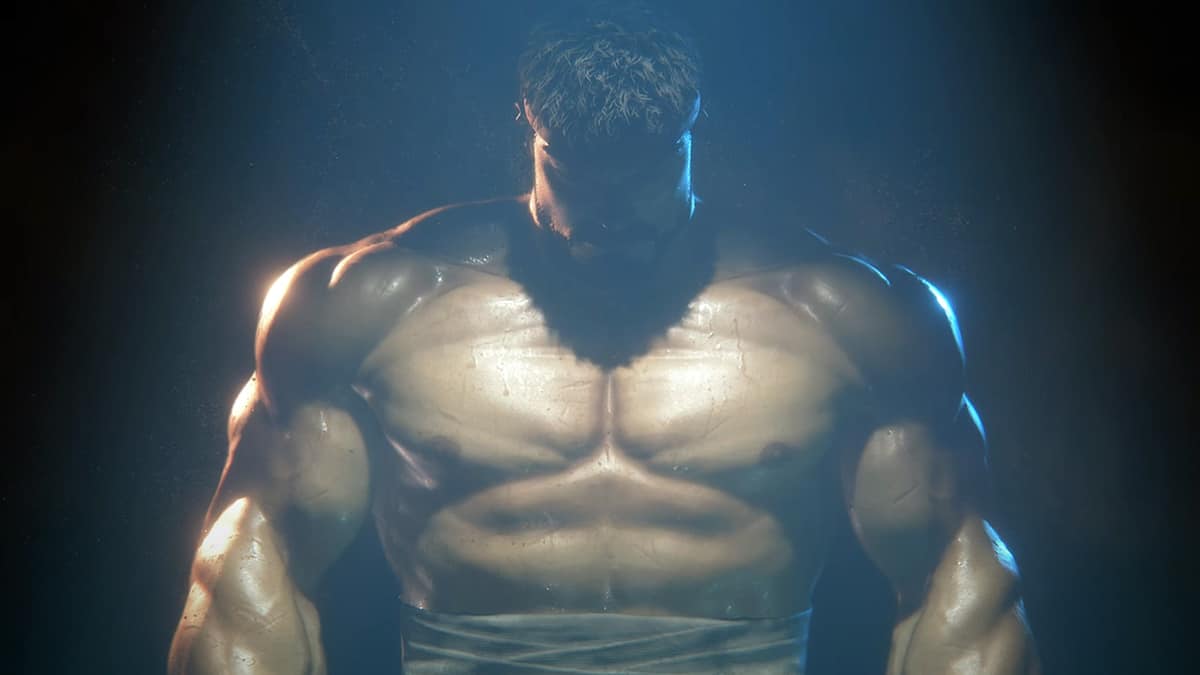 The previously reported countdown of publisher Capcom has finally ended to reveal a new Street Fighter 6 in the making.

A teaser trailer went live on the weekend following the Capcom Pro Tour finals, featuring a sweat-soaked bearded Ryu with notable signs of aging standing against Luke, one of the new (and last) post-release characters to release for Street Fighter 5. While no details have been shared, Capcom looks to be gunning for a more realistic and Tekken-like tone for its new fighting installment.

Street Fighter 6 remains without a release date but Capcom has promised to lift the curtains during summers, which speculations have led to be during the Summer Game Fest 2022 between June and July.

Street Fighter 6 will be a new mainline installment in the franchise since Street Fighter 5 was released back in 2016 as a console exclusive for PlayStation 4. It will be interesting to see if Capcom has decided to lean in on another PlayStation exclusivity deal or will allow its new fighter to grace the Xbox Series consoles as a cross-generation title.

Street Fighter 6 will reportedly stop sexualizing its female characters according to leaked documents from when Capcom was held hostage in a ransomware cyber attack. The publisher apparently regrets its past mistakes such as the infamous “butt slap” of R. Mika during her Critical Art in Street Fighter 5, and will now be looking to improve gender representation for its female roster.

Street Fighter 6 was heavily rumored to be releasing in fall 2021 before being delayed to 2022 because Capcom was not happy with how the new installment was shaping up. The rumor resonated with the fighting games community which believed that Street Fighter 5 received a new season pass at the last minute in order to give Capcom more time to spend on finishing Street Fighter 6.

While rumors should be taken with a grain of salt, fans can keep their fingers crossed for a fall 2022 release.