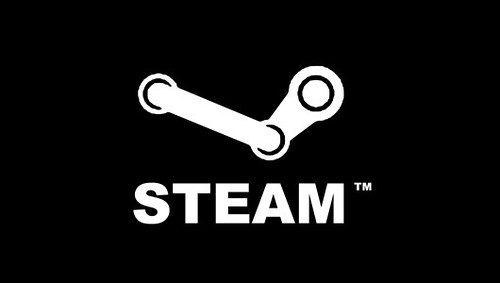 Developers who think PC gaming is dead really need a reality check, and the Steam sales are the best examples for doing it.

Steam’s sales indicate that in 2011 Steam offered over 1,800 games to over 40 million accounts, and their year-over-year sales increased by more than 100% for the seventh consecutive year.

In 2011, they served over 780 Petabytes of data to gamers around the world. For those not acquainted much with unit suffixes, that equals a gargantuan 800 million gigabytes of data!

This heavily contradicts the speculations that PC gaming is going at a decline, as has been claimed indirectly by some major developer companies like Ubisoft.

Steam’s reputation as the number one gaming client for the PC has been around for quite a while. However, for the first time the Valve (the creators of Steam) will be facing competition from EA’s Origin server, GOG, OnLive, Direct2Drive, and GameStop.

Though these companies were still alive in 2011, they had only just initiated their services. 2012 should reveal the competitive outcome of the scenario in a better manner.