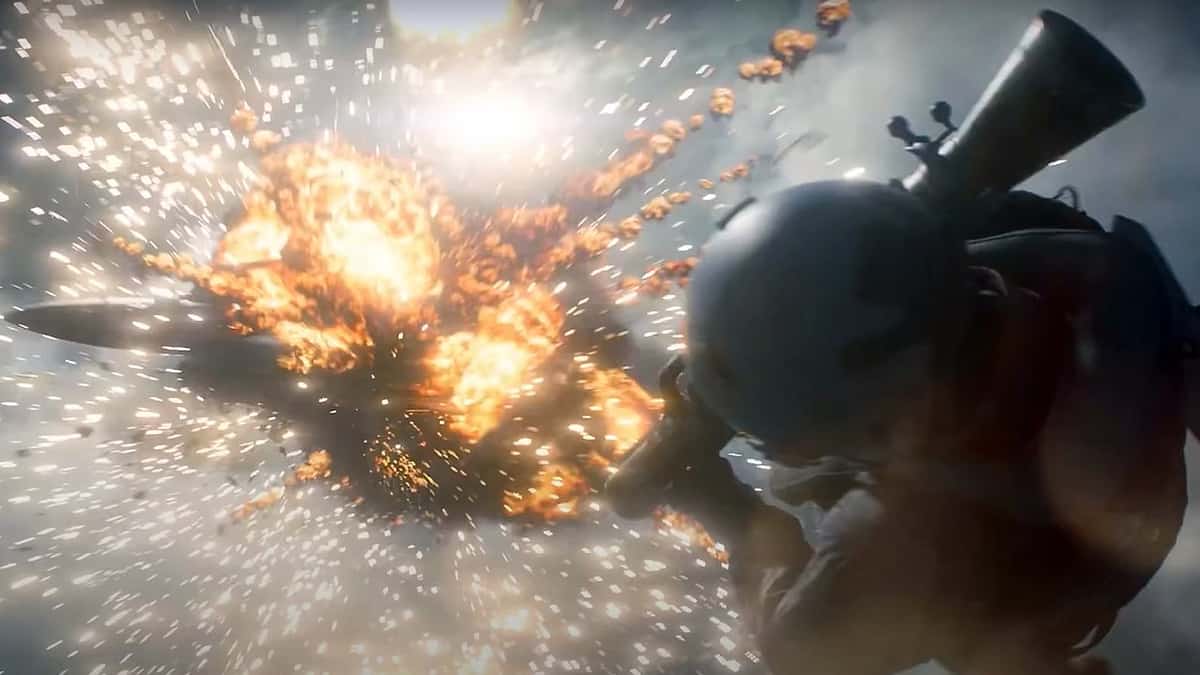 Battlefield 2042 has been experiencing a pretty rough reception since its launch, and the situation might have just taken a turn for the worse.

Battlefield 2042 found itself last on the most-played Steam games list less than a week ago. The game has since then dropped off the list entirely. Battlefield 5, an installment not without criticism, has actually climbed up the Steam ranks with increased activity as more and more players return from the new installment.

The dwindling player-count of Battlefield 2042 on Steam carries a lot of concerns and hence, has been a subject of recent debates; but as of now, a portion of the PC player-base is officially calling the game dead.

According to a Reddit post earlier today, the peak player-count of Battlefield 2042 has been taking a nosedive in the past week. The game had a peak of less than 9,000 concurrent players on Steam in the past 24 hours and holds at just 7,000 players at the time of writing, the lowest since its launch.

Battlefield 5 actually retained its player-base much better in comparison and that too in the face of a lot of backlash. Battlefield 2042 though is expected to continue dropping in the coming days as developer DICE starts work on much needed updates and fixes after returning from the holidays.

It needs to be pointed out that Battlefield 2042 is available on other platforms and services as well, and the aforementioned numbers only reflect the Steam player-base. The overall player-count should be better but still bleak enough to task DICE to start work on retention and growth plans.

Yesterday, well-known Battlefield insider Tom Henderson claimed that Hazard Zone was declared a bust within the first week of its launch. The overall player-count was apparently so low that DICE stopped tracking the players and their statistics after Thanksgiving.